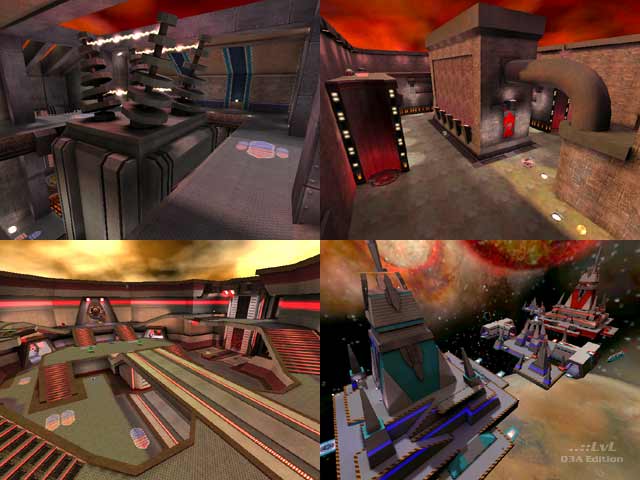 Four great Team Arena levels, three are Quake III Arena levels which have been converted and the fourth is a tweaked version of a previously released TA level. All levels have been redeveloped for Team Arena with the assistance of; Paul Jaquays (id Software), AstroCreep (Quake3World) and Mr. Elusive (Bot A.I. programmer).

These are an excellent addition to the Team Arena map list and are highly recommended. The levels have all be modified and tweaked in some ways, with either new sections or improvements made to the frame rate. Game play is great as you would expect. All levels have support for CTF, One Flag CTF, Harvester, and Overload as well as Bots.

If you own Team Arena then you need this on your hard drive. 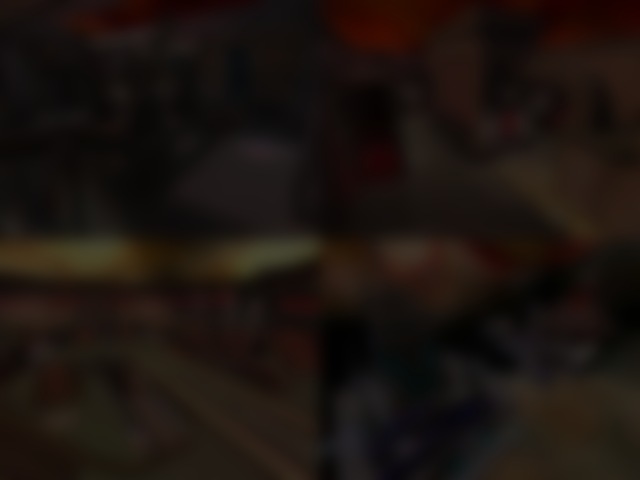