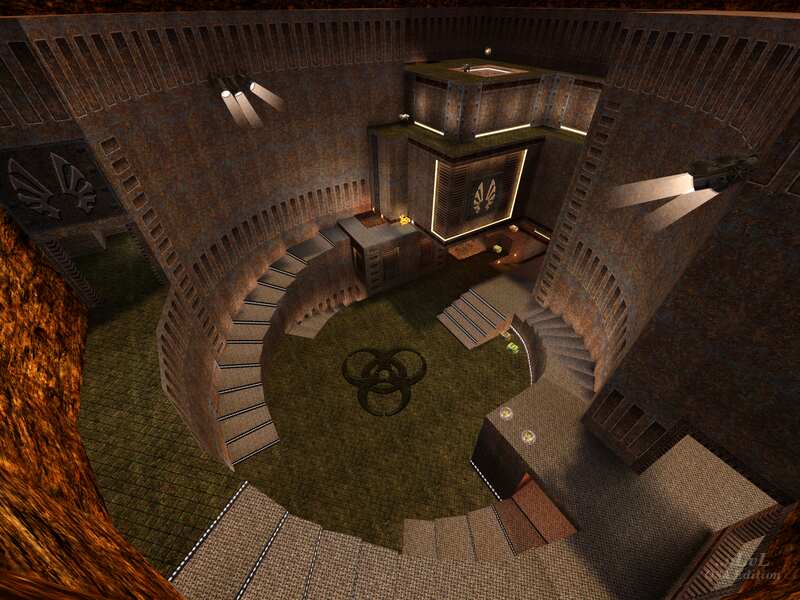 In the early to mid 2000s, Rich "swelt" Jacques designed a series of custom levels for the Quake 3 competitive mod CPM and the Nobles Clan. These efforts would see swelt become the lead Gameplay Designer for the mod in 2003. With a focus on deathmatch and team play, Swelt constructed a number of levels which included both original releases and remakes of classic Quake and Quake 2 multi-player Deathmatches.

One of these, NODM10, is a straight remake of the famous Quake2 DM The Edge, optimised for play in CPM. By "straight remake", the author had in mind a Quake 3 conversion that would remain as faithful as possible to the original in terms of both level design and game play. By "CPM optimised", the author also had in mind a level that respected the openness and flow popular with the mod due to the increased player speeds that can be achieved with CPM's enhanced air control physics. You will find in this release the usual weapon substitutions in Quake 2 to Quake 3 conversions: most notably the substitution of the Lightning gun for the Chaingun and the Plasma gun for the Hyperblaster. Green Armour (GA) is also included but will only show up in CPM as there is no GA in VQ3. The author has also given the original an aesthetic repaint using mostly Lunaran's mkoxide and lun3dm4 textures.

In this release you will find 2 versions of the map: NODM10 (with an item balance and design optimised for 1v1), and NOCA1 (with an item balance and design optimised for Clan Arena and Team Deathmatch). Both maps include team location entities for team game play. Both maps are essentially the same, respecting the originals item layout; the main differences between the two in terms of items are that NOCA1 has some extra MG and PG ammo in addition to one more SG and GA. NOCA1 also includes more spawn points in the four main areas (I think 22 compared to 10 in the DM version) to allow for larger team player loads and initial team spawns. A Quad also spawns in the main atrium on NOCA1 for those looking for some more fun. Architecturally speaking, there are two major differences between these maps: the design of the staircase, where the lightning gun is housed (chain gun in the original), and the clipping of camping spots at the top of the main atrium.

With respect to the latter, the camping spots are clipped in NODM10 but not in NOCA1. While you certainly don't want them in 1v1, they are useful fallbacks and escape routes for team games (especially clan arena). But beware! If you play in this map you will have access, via a rocket jump, into the atrium housing the RG pool, allowing teams greater coverage of the entire map. So you may want to make an agreement to keep this section off limits. I am not entirely sure if this was intentional or merely an oversight of the author. While on the topic, the cavern housing the RG is closed off in NOCA1 but included in NODM10. In team modes, this area is just a death trap so its inclusion is unnecessary. Opposing teams can easily spam the pool to prevent its pick-up.

With respect to the former issue, the author notes in the readme file that he was not prepared to compromise on the game play of the original, but because CPM physics allows you a trick exit from under the stairs, players were no longer forced into using the exit around the corner of the staircase, eliminating an essential part of competition in this area. CPM's double jump feature allows players to get a height boost off of 2 consecutive jumps under any area where the ceiling height is just above the head. Looking at the design, I presume this is the trick the author is referring to. swelt offers two solutions to this problem. In the case of the NODM10, he has preserved the original staircase design but fenced off the offending area under the stairs. In the clan version, the author has chosen to redesign the staircase and blocked off the area altogether. Given that differences in physics and item loads always plague a faithful conversion, I would have perhaps allowed the change, seeing as other elements of the game play also suffer in a conversion. But on this matter the author remained unyielding. Neither solution feels entirely satisfying from an aesthetic point of view. However another somewhat irksome aesthetic feature lurks around the corner. Players will notice that the texturing on the curved walls in the main atrium is really pronounced. While it doesn't affect the game play, you can see every edge on the walls and this effect could have easily been subdued by utilising textures with edge trimming vertically aligned. By today's standards we would consider such aesthetic flaws unacceptable.

Don't let the words "CPM remix" put you off of giving this a whirl. These maps are just as playable in VQ3 as they are in CPM. But when you are playing against bots, keep in mind that they do tend to gravitate towards the main lift in the main atrium. NODM10 will also not load from the arena menu because the map name in the arena script (nodm10_beta4) does not match the associated map files. Grab a small patch file to fix this issue.

There have been many remakes of Q2DM1 over the years, many of which you can find right here on this site. Minor criticisms aside, swelt has done an amazing job of realising his ambitions, making this remix the definitive conversion of The Edge for Quake 3. Quake 2 was released on December 9, 1997 and now in its 25th anniversary year, there could not be a more fitting tribute to Quake 2 for inclusion at ..::LvL. Check it out!

Patch file: A small patch file is required to allow this map to appear in the game menu correctly. 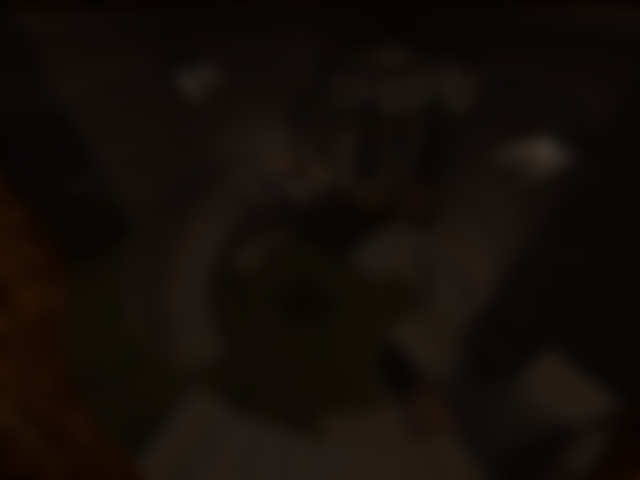