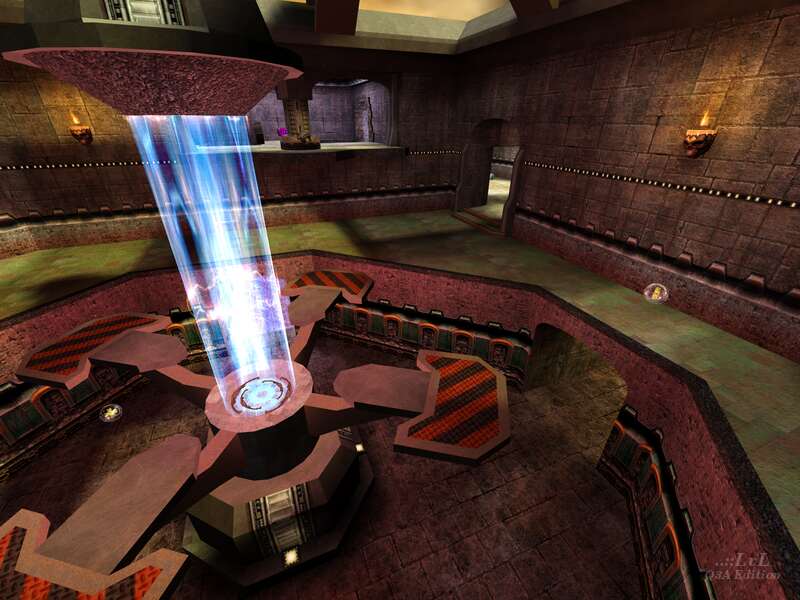 The centerpiece of this map is a rotating multi destination teleporter which is a really cool idea. The map has clearly marked points where the teleporter could lead you, but since this occurs randomly, you will never know for sure where you might end up. It makes the gameplay unpredictable and I like that.

However, the layout doesn't compliment this idea. In fact it is mostly long and boring hallways with big open rooms that lack detail. In short, the layout simply doesn't flow well, making navigating the map a choir. A more compact version of this map, centered around a single atrium, would work much better.

There are also some minor technical problems like some clipping issues, stretched textures and the red fog outside has visuals problems. Overall it's an interesting attempt, certainly worth a quick look, but not something you will play with bots or online. 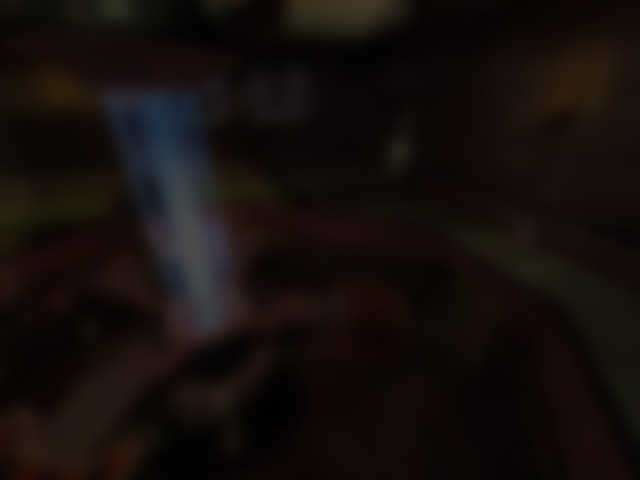