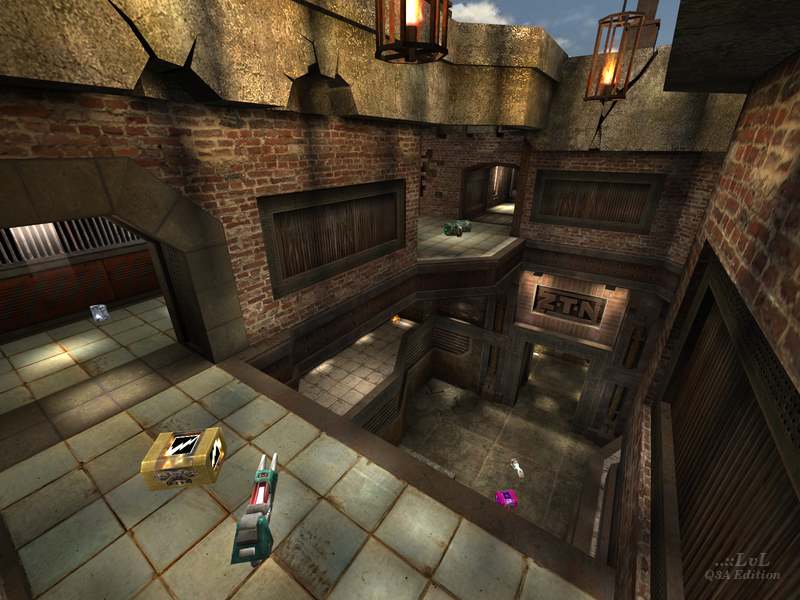 This map needs no introduction if you are a ztn fan. Even if you are not a fan and you have been around any of the Quake Series before you are likely to have come across Sten "ztn" Uusvali's maps. This particular map came to us during his Quake 2 mapping phase as ztn2dm2 and the later remixed as The Killing Machine - 2nd ver with a slightly tweaked weapon layout aimed at Duel.

It is on the later version that this remake is based. Obsessed has taken an extremely solid layout and subtly manipulated it to increase the flow so the level is completely geared towards Q3 (be that VQ3 or CPM, take your pick). All items are here, with the exception of the BFG. I particularly like the centralised RG placement overlooking the RA.

Obsessed has mastered the art of laying down bush work and applying shaders and textures. I really like the Stone arch on the way behind the RG and the ztn logo bought back from the Recycler remake Obsessed released. The air push jump pads are very cleverly design. The well known outside tower area is there (on which sits the PG in this case) and the skybox along with the bird song give the whole map an airy "building on top of a mountain" feel.

This is easily Obsessed's best work to date and is by far and away the best ztn remake that was not made by his own hands. Simply put if you have not done so already, do yourself a massive favour and download this. This is one hell of a keeper. Just such a shame it came so late in the life of this game. 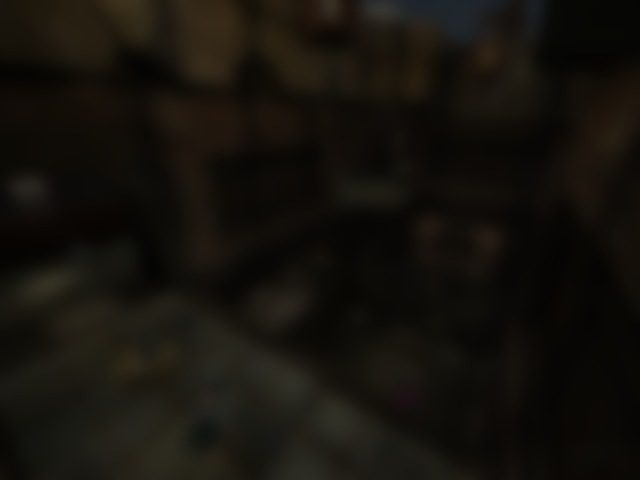