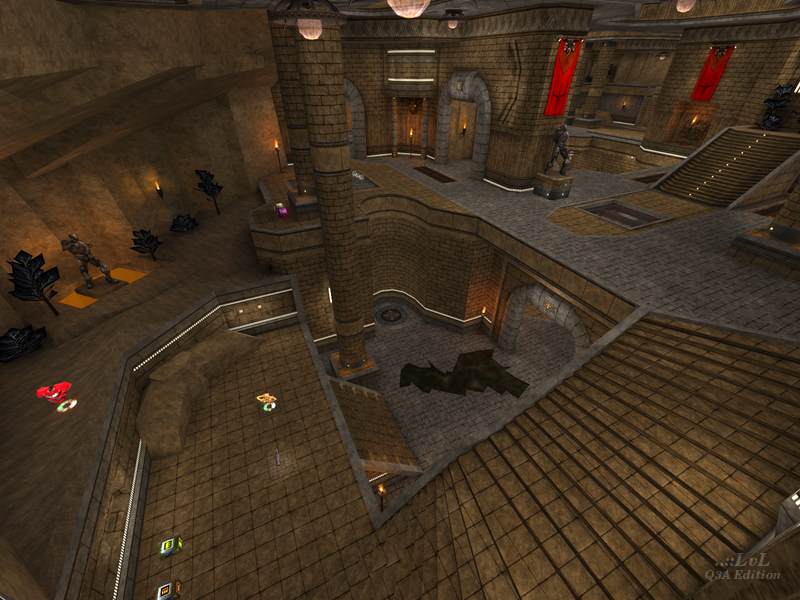 This large DM/TDM map is very well done. An extraordinary massive Egyptian temple. You will be feeling like an ant most of the time due to the very size of most of the objects in the environment. However, this is to also include the stairs, which feel too big, clunky, and steep.

The weapon placement is well spread out although the item placement is off, due to the difficulty of finding health. I keep finding myself scrambling for cover rather than fighting the enemy. Armour is evenly placed, but be warned that it seems you will run out of it a little faster than most maps, whether by bullets or by the massive falls you must sometimes embrace while traversing the map.

A bot file is included and the gameplay with them is also even throughout, but you will find most of the action down in the lowest levels as they tend to head there for firefights.

All in all impressive work and I enjoyed it through and through, but it will take a little getting used to for some.

Patch file: Thanks to Mapsking for putting together a patch file that will correct a render issue with a number of the models on this for this release. 26th Apr, 2020. 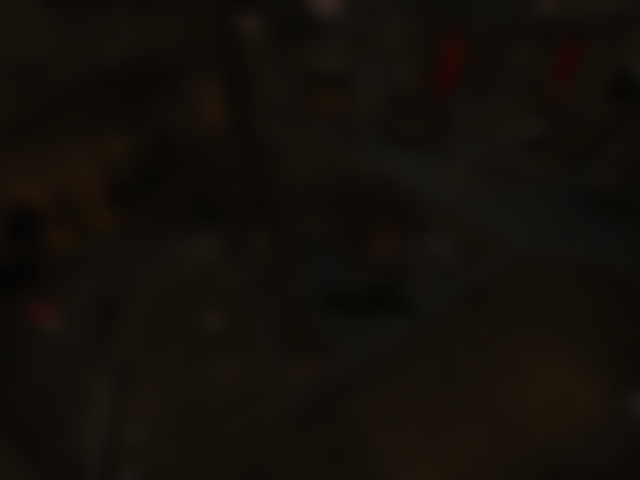