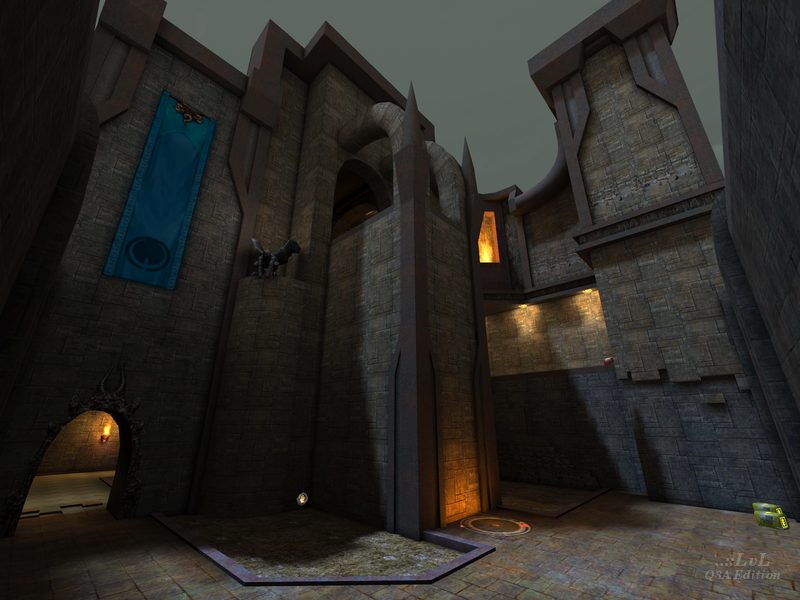 A CTF conversion of Overkill!, original by Wiebo de Wit. The gameplay is better than expected but the level looks like it was made by Wiebo de Wit in 2000, not a based on or inspired by conversion in 2014 by a different author.

There are a number of architectural changes to make the release work as a CTF level but visually (except for the skybox) the release is very similar. I was really hoping for something more than just CTF support on a mostly duplicated and merged arena.

Playing against bots is possible.

A good CTF release that looks like it was made 2000. A visual update would have been nice to see. 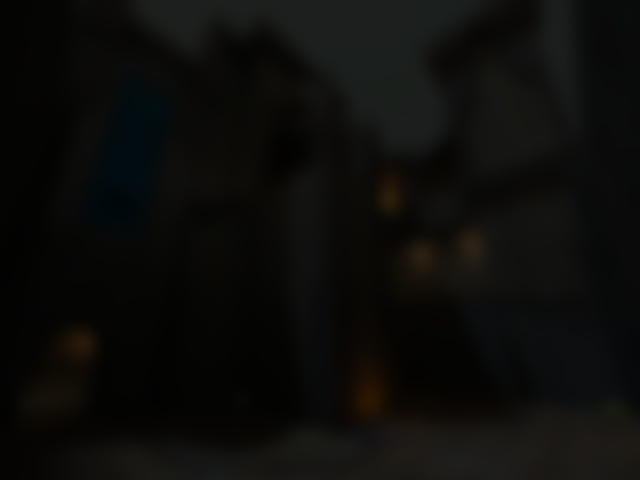