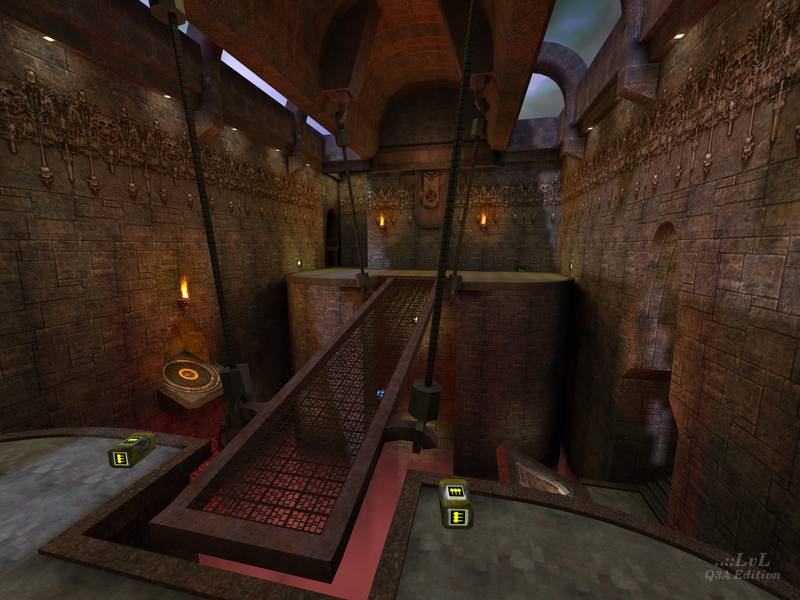 You want wide open space - we got it right here!

Overkill! is a huge map. The framerate does not suffer as much as I thought it would, however the gameplay does a bit. Being shot by unknown players way off in the distance with a pee-pee gun is a bit annoying. The Architecture is really quite nice, but is a little over done on the broken-up floor and wall tiles/stones. I've only really given this map a quick 30minute game, so this is only first impressions.

A very solid, very large map. Could be good for team games and large DM's.

Update - Wiebo de Wit has re-released the level with a few tweaks and other improvements, the zip file has been updated (22 Aug 00). 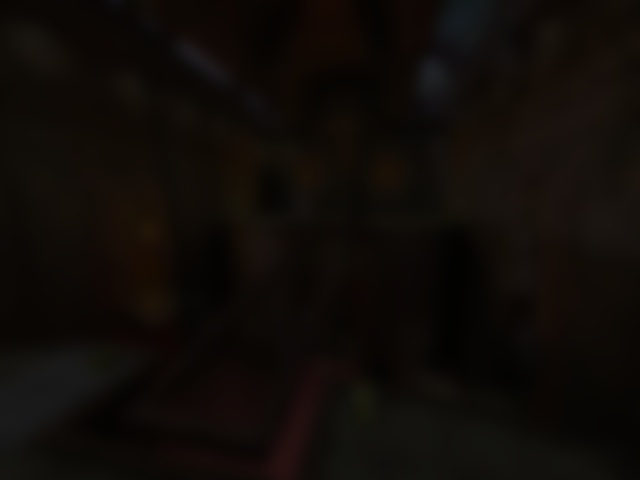