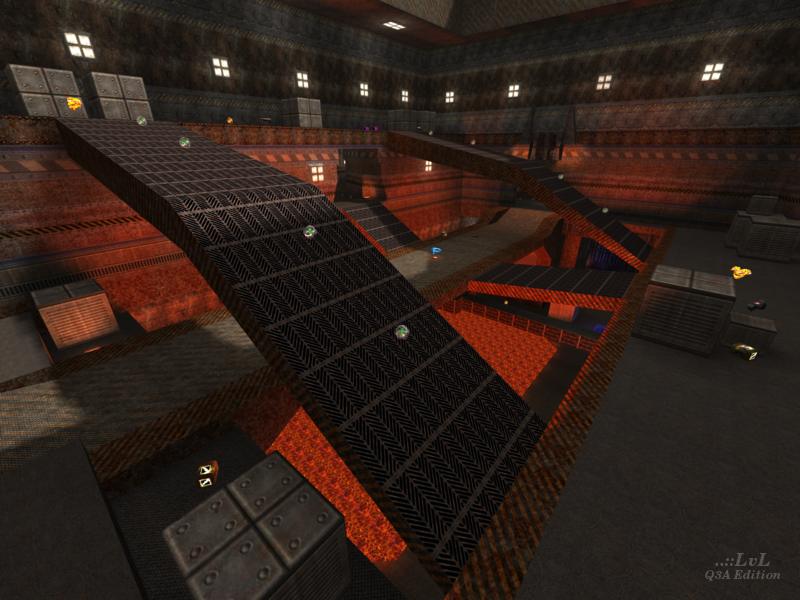 Deck 2k7 is a remake of the classic Unreal Tournament 2004 Deathmatch level Deck 17, which was itself a re-make of Deck 16 from Unreal Tournament. The polygon count must be close to the Deck 16 version released in 1999. All of the extra details from Deck 17 are missing. A few of the areas are a little different (it is a remake) but nothing that makes this level stand out. The biggest difference (from memory) is the scale. This version is simply bigger.

The game play is designed for Tourney matches but a small 3 or 4 player DM can be a lot of fun. Bots will play the map without too much of an issue and due to the open, simple environment, can be enjoyable.

Nothing really wrong with taking the classic design from Unreal Tournament, but would have been great to see that layout used more as a guide or a base for something a lot more original. Easy to skip unless you are a fan of Unreal Tournament. 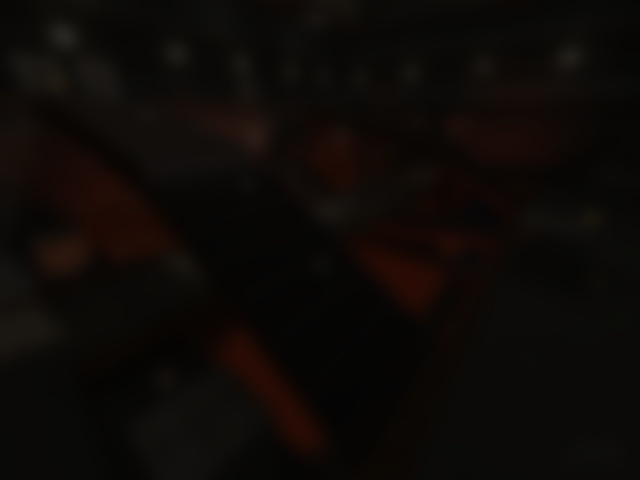