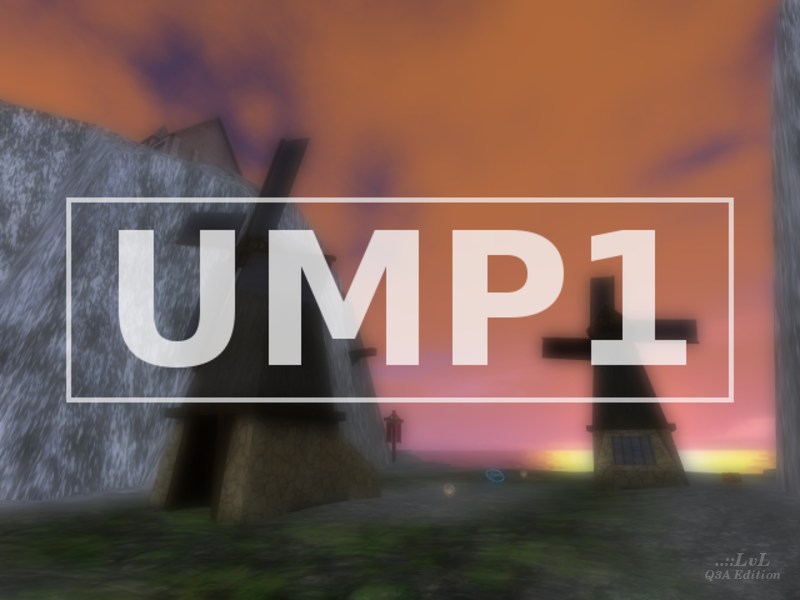 Originally released at the start of 2002 but finally making its way to ..::LvL is Unofficial Map Pack 1. A Q3A CTF map pack with support for Team Arena and Threewave as well. The pack contains 9 maps, 8 official maps and 1 included by mistake. The map wiz3 is a slightly different version of ump1ctf2. It contains a few tweaks for TeamArena and Deathmatch spawn points.

All of the maps are rich in game play and most are excellent visually too, which is a bonus. For hardcore CTF players, you would have seen and played most of the maps before. However, many of the maps included in this release have been tweaked in some way or another.

A few of these maps are huge and will support 16 players, maybe more. Others are suited to much smaller player loads.

Bots play all the maps without any real issues and can be used to make up the team numbers.

If you have a LAN or simply enjoy CTF or TeamArena, grab the pack. You may also want to grab UMP2 and UMP3 as well. 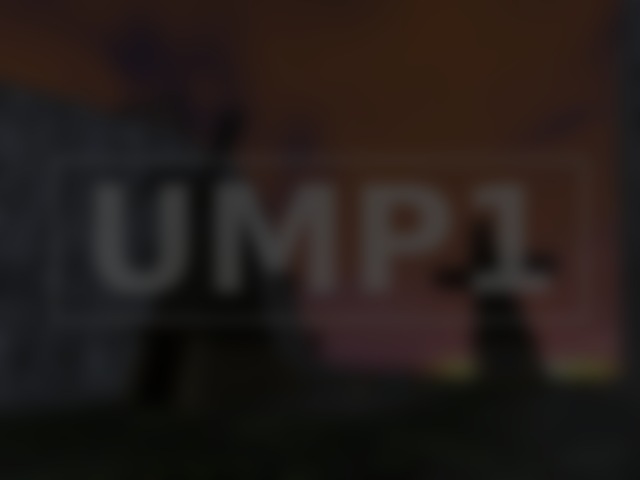