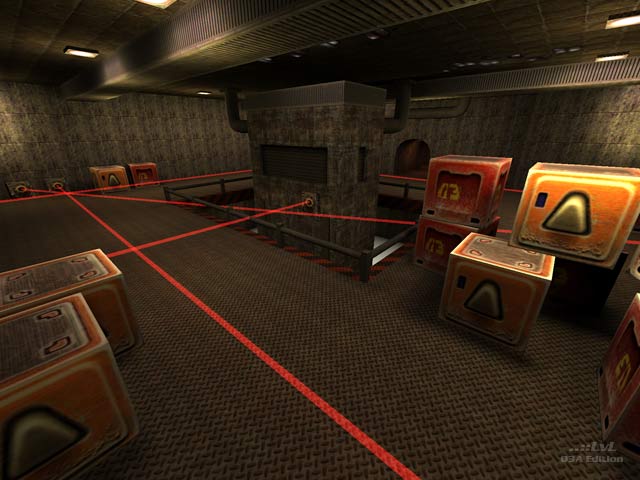 Another EntityPlus release. This time, from Eraser, the main author of the mod! A lot of custom textures and shader effects have been used well throughout the levels, with the odd id Software texture still present. Some of the shader effects include Access Denied and a other informative messages that interact with the player in some basic way.

Without trying to give away too much, Testing Procedures will test the player as a subject. A bit like a you might expect a mouse to be tested in a lab. You are guided through the tests by a computer with a sense of humor. However, there is a lot more to the entire game, including 6 secrets to be found.

Overall, the geometry is impressive and helps to realise the environment the author has placed you in. Included are a number of locations you may have seen before, such as a small section from q3dm7 that has been re-textured and another small section from Valve Software's Portal.

Other than forcing the players model to Ranger, there is very little to fault. Download and try it. I'm sure you will have a few laughs and an enjoyable Single Player experience!

Tigs notes: A very interesting and humorous Single Player experience. People who have played Valve Software's Portal will immediately identify the missions influence. While I would have loved to have seen a little more detail in the brush work, the mission as a whole is highly recommended. It was great to see the Dopefish and Green Keycard again.

Update: This release has been updated to version 5 and includes a fix for the latest release of EntityPlus. (31st May, 2013) 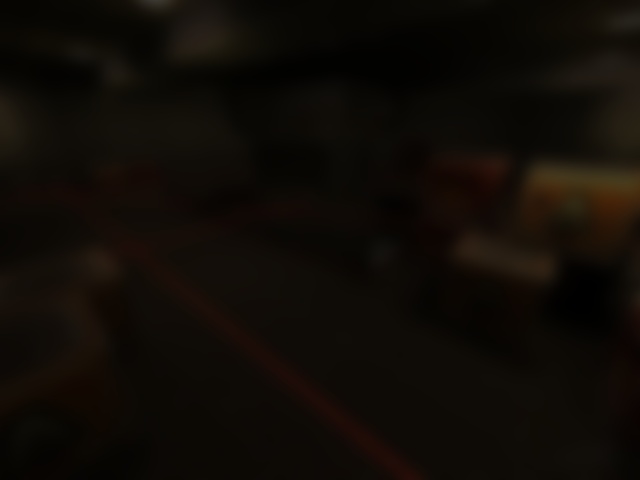