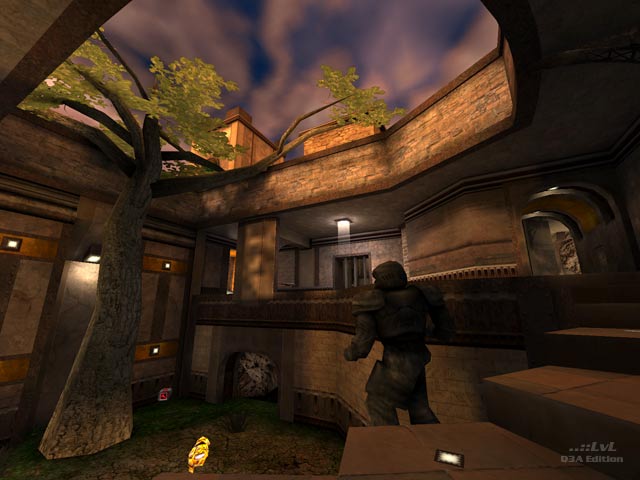 A great release from EmeraldTiger. The maps theme is awesome with a great layout that suits it.

Some of the item layout is reminiscent of id Software. For example, the Chaingun (in Team Arena) is located away from the ammo for it. The Invulnerability Sphere makes you feel like a God in a hard battle. The Quad Damage is include and well positioned. You can reach it from two directions, but see it from many points on the map.

Texturing is great as well, with many custom textures. Some have been put together by the EmeraldTiger. A crusher is included that players have to cross after collecting the RA. A view screen is included next to one of the two buttons that trigger the crusher. This is a nice touch.

Bots play the level well but seem to skip the CG (or SG in vQ3), but it is possible they missed their chance.

Don't miss this great map! Check it out today. I found it very hard to stop playing. Played mostly in Team Arena, and standard Q3 is supported. 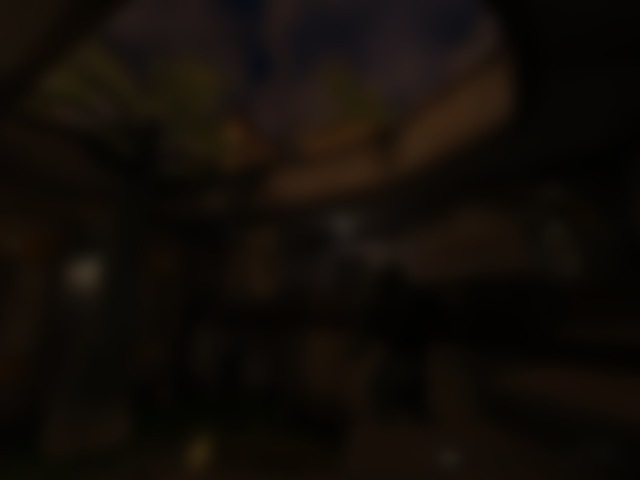