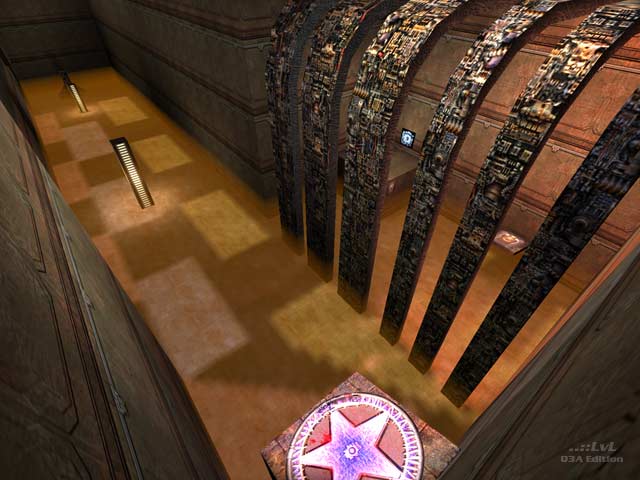 It has been a while since we have had a map from NaturalSpringWater, but maybe there was a reason for that; he is now just focusing on trickjumping and stunts like what you would find in DeFRaG.

NaturalSpringWater has stated in the readme file that this is an experiment to try this map without any of the enhanced physics and slippery sliding action to make this map actually be playable. So that is what I have tried. I was VERY frustrated that I could not make it forward without using "noclip".

At times, I was sometimes wondering how special physics would work when I gave myself haste, quad damage, and a BFG to try and simulate DeFRaG physics. It did not help me when I attempted to fall through those pits without teleporting back. And those triggers that made things even HARDER, did all but help.

So anyway NaturalSpringwater, as for your question on what would it be like to try one of these trickjumping maps on vanilla Quake 3 (meaning this map in particular), is its impossible. Go try a different genre, it would get you better results.

Tigs notes: A video by NaturalSpringWater performing a complete run-through can be found on YouTube - highly recommended viewing after trying a few of the jumps first.

I found this release both addictive and frustrating. Addictive because you know it should be possible to make a certain jump, yet frustrating because you spend so much time trying to make the jump. When you do make a jump there is a huge amount of satisfaction. Highly suggest starting this map with \devmap hangtime and typing \bind n "noclip" in the console. 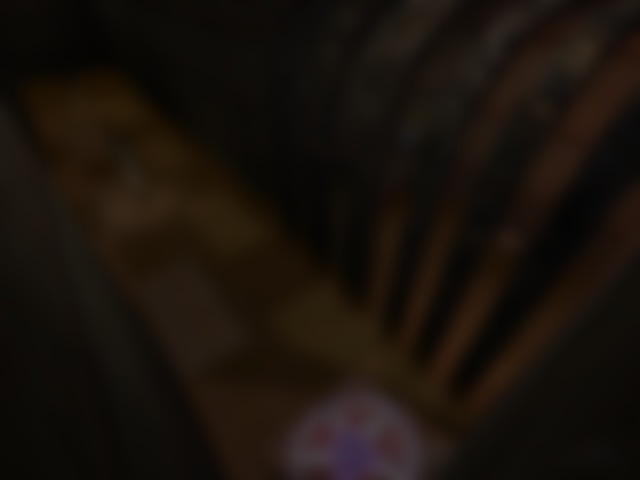