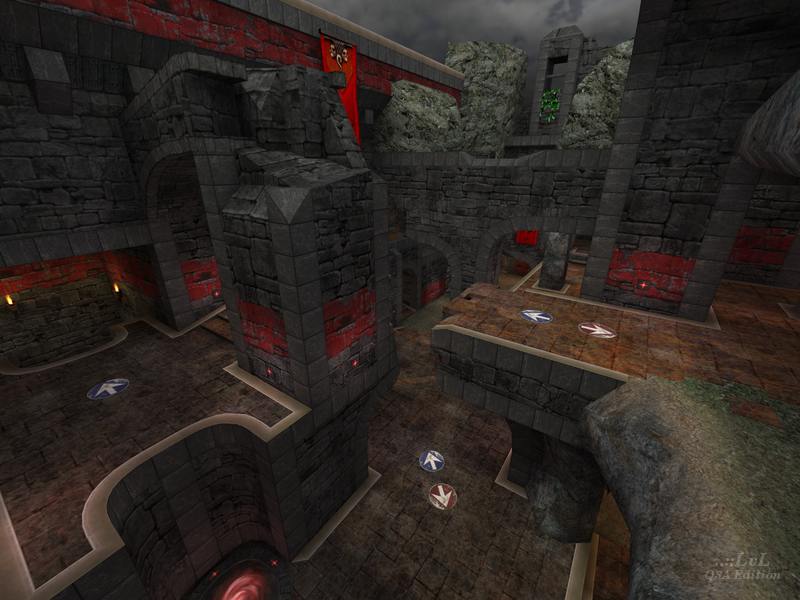 A first release for Despair is a (very) large natural ruin themed CTF map. There are 2 identical versions released - one for Q3 and one for QL. The latter was an attempt to have it officially added to Quake Live's map pool.

Sadly, Overgrowth is overlooked, having been waiting to be reviewed for quite some time here - and this is a pity considering the professional quality exhibited here. That is understandable however, considering the excruciating complexity of this level that it would deter many people from playing it, never mind reviewing it.

It takes quite a while to get accustomed to this map and once you figure out where you are going and where you have been in this seemingly endless maze of twisting turns and very confusing areas... you start to realize the genius behind it all. Add to the mix CPM physics or QL's ramp-jumping and one can get around this map extremely fast - all thanks to cleverly planned out variations in height, dimensions, bits of terrain and de-constructed barriers providing great double jump opportunities.

Item layout is spot-on, including all weapons up to the plasmagun, a neutral Quad Damage, Haste near both flag bases and plenty of armor. The Hastes are a great feature for such a large map, allowing for either a quick journey to your opponent's base or a quick getaway with their flag.

The geometry is quite detailed and that little fact combined with the shear scale of this level means high, but not excessive, r_speeds - an average 3 year old computer can still manage a stable 90-100 FPS.

Bots performance could be worse. They do seem capable of making the jump to the flags and collecting most other items in the map. They do, however, seem to break in places. Some bot clipping and other small tweaks might be able to resolve this issue.

Overall it is a map that throws almost everything at you. It will take quite a few games involving people running around looking completely lost before this map can see some competitive matches. 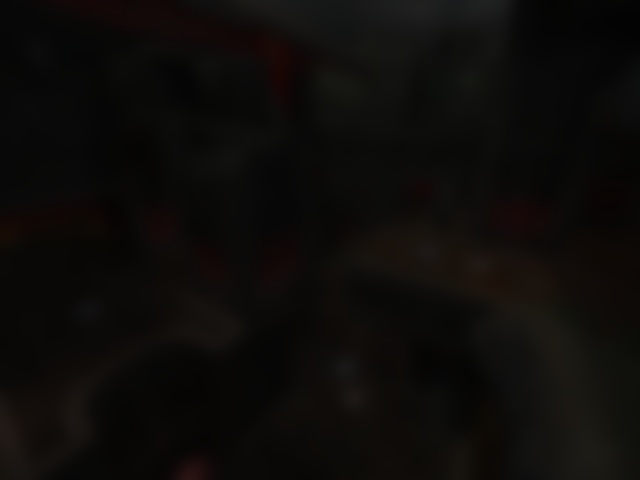