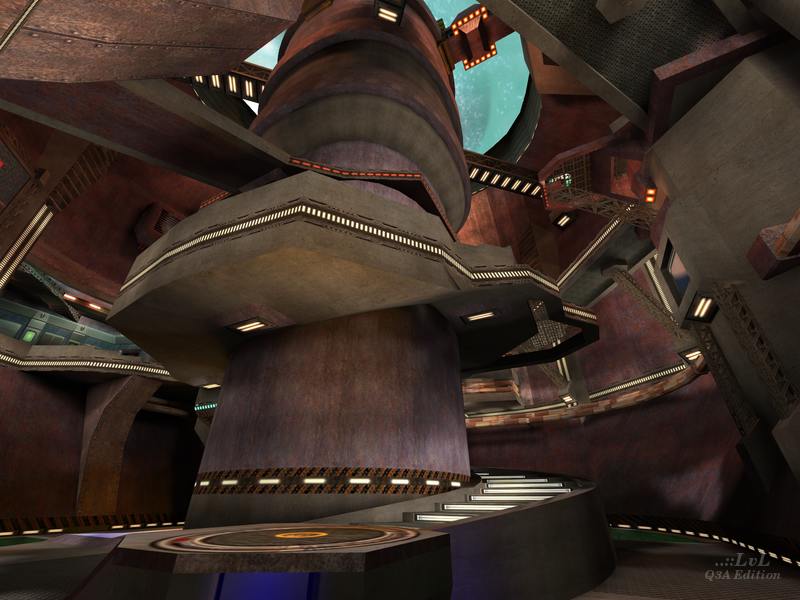 Vertical Extended Venegance by Kaffeewunder originally meant to be a small duel map inspired by id Software's Vertical Vengeance (q3tourney4) but the author considered it being better in FFA.

You will find some of the elements from q3tourney4 - e.g. the teleporter to MH and the JPs to the upper levels - though there are major differences in the layout. It consists of 1 big room with some kind of central tower/pillar with platforms and ledges around it and feels a bit cramped in some parts. You might also find yourself falling down from one of the top levels often.

Some people will not like the way the standard base texture set is used here but it is all a matter of taste, right!? The overall item placement seems to be OK. Though the highest level with the MH and the RG feels a bit unbalanced and is a potential camping spot. Other items you will find on the map are 2YAs, a RG, a SG, a RL and a PG.

Bots play good but get stuck at the pipes near the RG sometimes.

This is not one of the best maps I've ever played, but it was fun for some rounds. The author should have looked more into clipping because if you want to, you can stand on or even in the "roof". I am also getting some shader/texture errors. Download a patch file to fix this. Unfortunately an .arena file is not included so the map will not appear in the skirmish menu. You will need to load the map from the console.

Tigs notes: The map title is misspelt by the author. 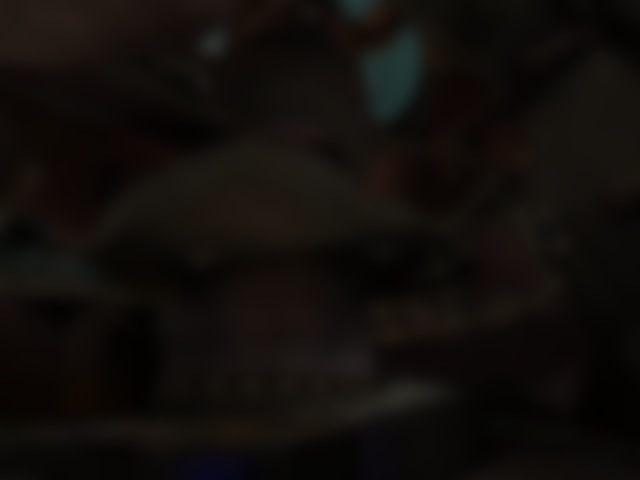