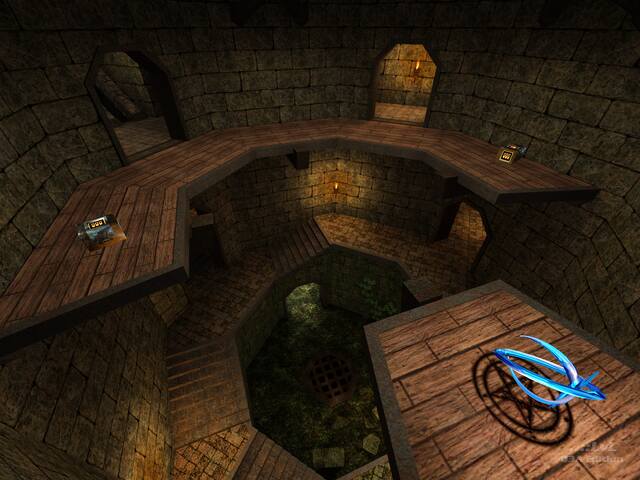 Claustrophobic Edge by sst13 is a small Quake 1 styled tourney map, which was made for the 1024-Quake3-Revival-Contest.

Some of you might find it's layout quite familiar, as thefury submitted a map called suboptimal a while back which was a remake of this map with more promode aspects added to it with a different look.

This is a great map which has a Gothic brick style to it, with plants growing from the walls by Nathan Silvers. The bottom of the map is covered with water, with bubbles floating up from the drain in front of the tele.

The layout is obviously good which will be liked quite a bit by vQ3 players.

I've downloaded a lot of 1024 competition maps over the years, and this is definitely one of the better ones I've seen. 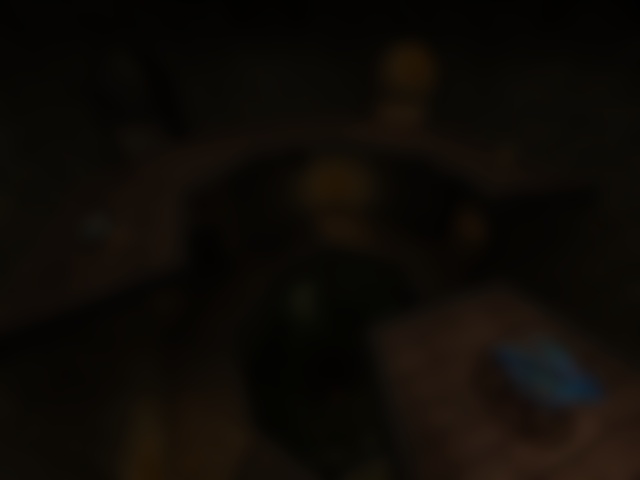