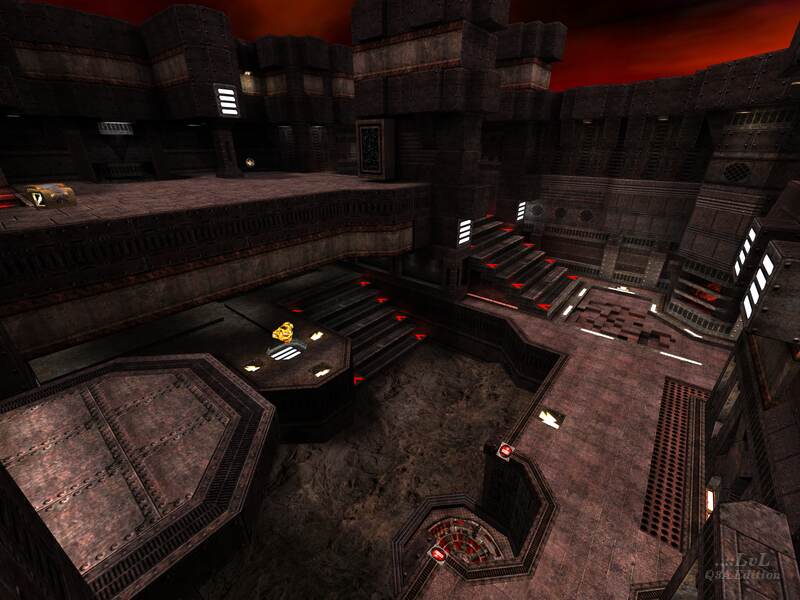 Time to die by ShadoW is a remake of q3shw12. With all the mappers making remakes in this day and age, it's nice to see someone remaking one of their own maps into such perfection. In the original review, the reviewer said that it needed a face-lift, and it looks like ShadoW sure gave it a major one.

I've always been a fan of the original release due to the great gameplay it possessed with use of CPMA which it was made for, but it is quite playable in vQ3 as well. To jump around and see the great look it has now on top of the gameplay is a great bonus.

ShadoW has used a map model made by Oak, and used textures from Sock, Rorshach, and Mr.Clean to create an environment that almost feels like a base of the Strogg mixed into the arena. It was made for promode tourney play, yet I found it works with a small FFA gathering also.

There are trickjump and Rocketjump trick spots within it, and also has a new area which has been added onto it which was not in the original.

It's a great map that used the beta section here at ..::LvL, and it came out very nice. 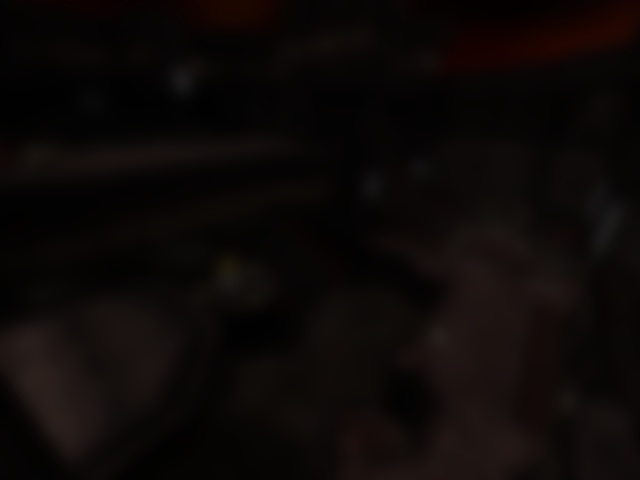