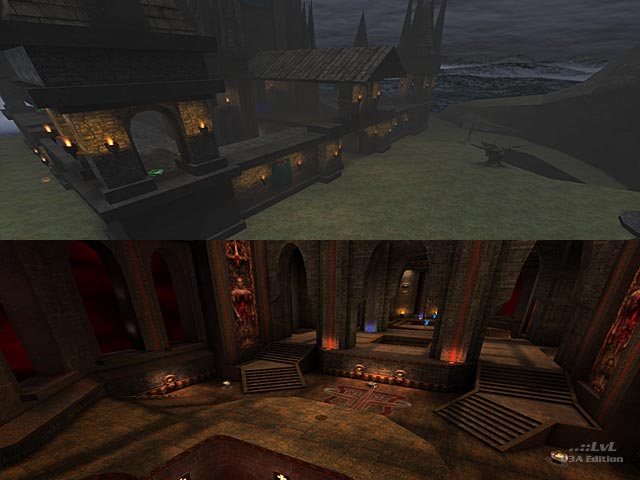 WTF-Q3A acts like a modification, but is implemented into conventional maps, so no extra files are required. This means you just have to run the maps in the CTF (Capture The Flag) game type for it to work.

WTF-Q3A is a special version of CTF where you have two flags per base and only one weapon assigned, per map. The concept is designed to focus game play through skill rather than weapon manipulation. BerneyBoy created the idea of WTF-Q3A, and he has got various authors to modify and feature their maps for this third map pack version of WTF-Q3A.

The maps created for WTF-Q3A-v3 are incredible in looks and game play, and the WTF-Q3A concept makes them fabulously fun.

This version of WTF-Q3A is a real keeper, and all the maps are excellent to play. Download now, despite of the file size.

Bot file for map WTF 27: Thanks to Mapsking for putting together a bot file for the WTF 27 map. There has been an issue with bots just standing and shooting in one section. This updated bot file may reduce or remove the issue. 18th May, 2020. 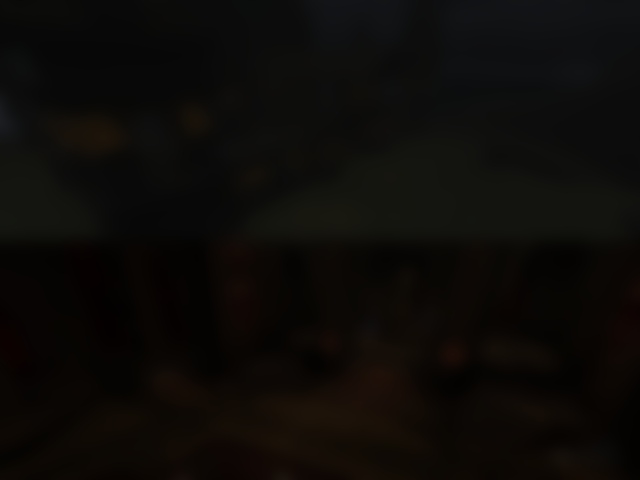