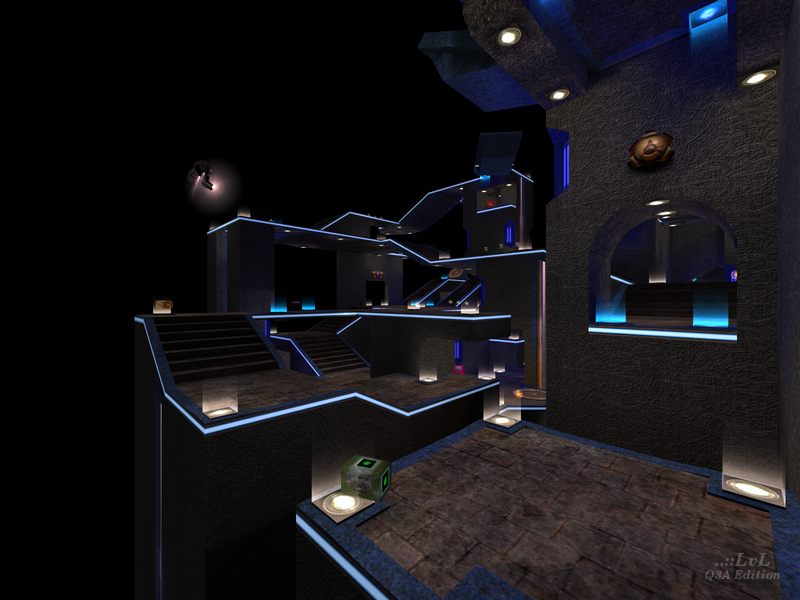 Stronghold in Space - Trickers Edition is a largish, open floater redesigned from the original especially for those of you who like to trickjump around (at least according to the readme). As such, there are plenty of tricking possibilities, and several ways to get from point A to point B. The two things that irked me about this map, are the lower framerates, and the fullbright (although I assume this is part of the being for trickers).

Regardless of the low frames, gameplay was smooth, and the item placement was quite nice, especially the RA. A medkit and personal teleporter can be found laying around. Bots played O.K.

Overall, if you want a map to test out your tricking skills, play a few rounds of FFA, or just bounce around on lots of jumppads, then you should give this one a go.

Update: The current download is for version 4 of this map and has been significantly re-textured from the reviewed version. The updated version is visually much more impressive but gameplay is basically the same as the original. The original version can still be downloaded. (30 Nov 2007) 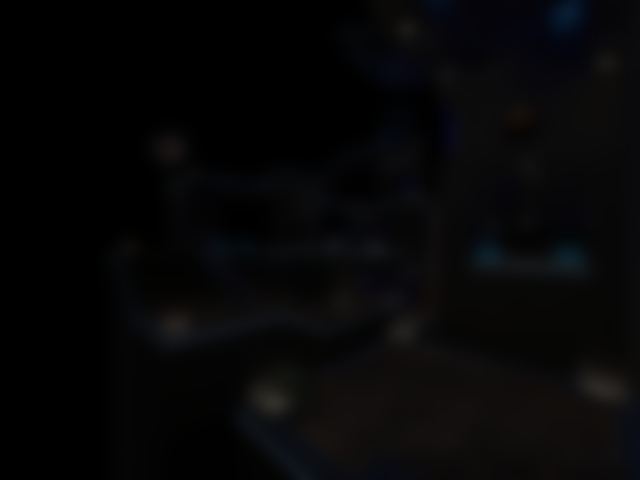