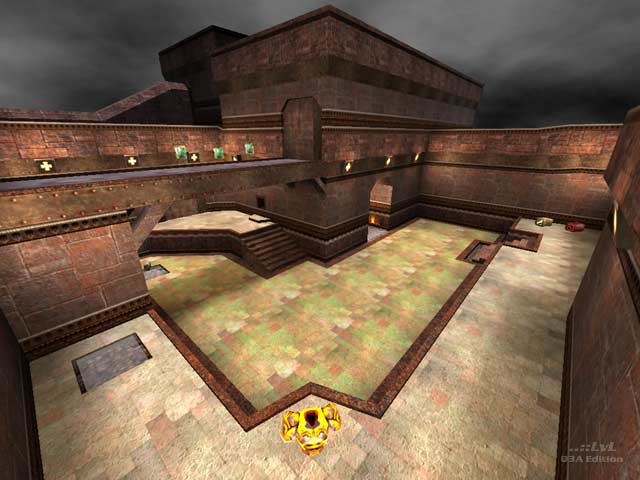 I played through hobotourney1, Hoboc1de's first map and found it a solid piece of gameplay, albeit a bit basic. Hobotourney2 is a definite improvement with good vertical gameplay and connectivity. I'm not a great fan of tourney play but I enjoyed knocking the crap out of Phobos on this level, which is quick and aggressive. The one way teleporter would be a good feature (two way teleporters are cack) but the way the level is laid out you end up running towards the destination more than the start point - maybe reversing these would give the map a different play style. The visuals are the gothic style we all know ... but they're well executed and the map has an open air feel on the top level of the courtyard (though a rocket jump will show the HOM effect outside the level). The bounce pads are also something out of the ordinary, nothing amazing but they do add to the style of the level; though the rouge original one does break things up a bit. The map can be played as FFA with three or four players but to be honest it gets a bit hectic and pointless - it's a map designed for tourney play. The bots play well and seem to know where everything is, though the standard bot stupidity does make them slow to grab a weapon sometimes.

Overall a good level, worthy of a few games and probably perfect for tourney enthusiasts. 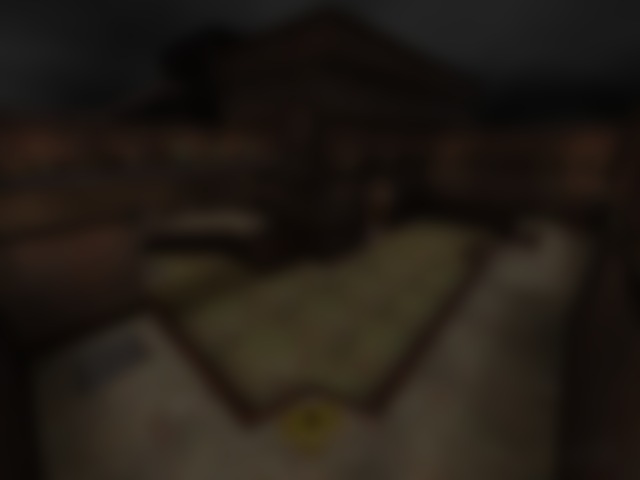