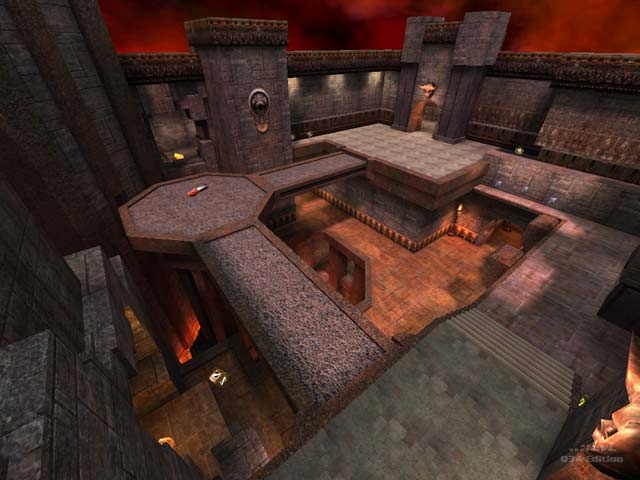 Pretty much, as the title says, a tourney edition of q3dm13. The only differences I noticed were item placement, textures, and the spiked columns were replaced with walls. Other than that the action is pretty good. The bots play well, but can get stuck in the small alcove below the RA. I'm not to keen on remakes of levels. Never really expected TymoN to come out with something like this.

Ok, if you like remakes of standard levels. Not sure I'll keep it.

Tigs Notes: Some of the changes are rather subtle, others are more extreme. Most point at speeding up the game play and adding alternative routes. q3dm13 fans will either like the changes or hate them. (I liked them) 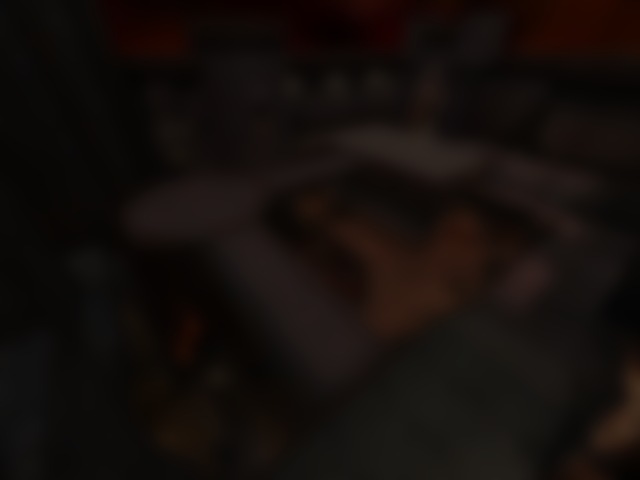