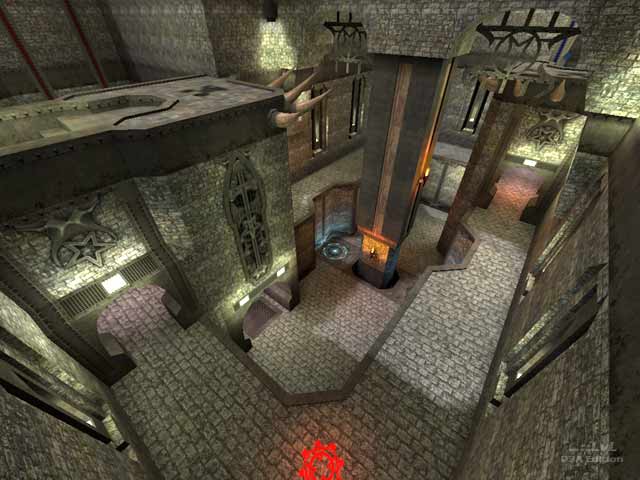 If you're in the market for a well made CTF map built for heavy traffic, this is the map for you. Great architecture provides a refreshing change from the 2 big rooms with a bunch of hallways in between feel of some CTF maps out there. Item placement is great, seldom clumping items together and leaving powerful items near the center of the map. The mobility is excellent as well, providing plenty of good ambush/escape routes from the major staging areas of the map. long straight hallways were avoided like a clingy ex-girlfriend. mIke also perched the flags on raised platforms with the only access being a curved staircase, which puts an abrupt end to the fun of those who thrive on 'get the flag and vanish without firing a shot' raids. When a flag changes hands in this map, there WILL be violence. mIke gets extra points for good bot play in this map, considering how many times I got lost when I first played it. On a side note, this map is especially good when played under the Alternate Fire 2.0 mod.

Complaints? ok... more color, terrain hazards like lava, slime, a couple of voids or something that smashed you into paste would have made things more interesting, and I'm tired of seeing the same old Goth-dungeon theme.

All things considered a good map. Grab it and hang onto it, especially if you host 5v5 CTF league tournaments on your server or lan. 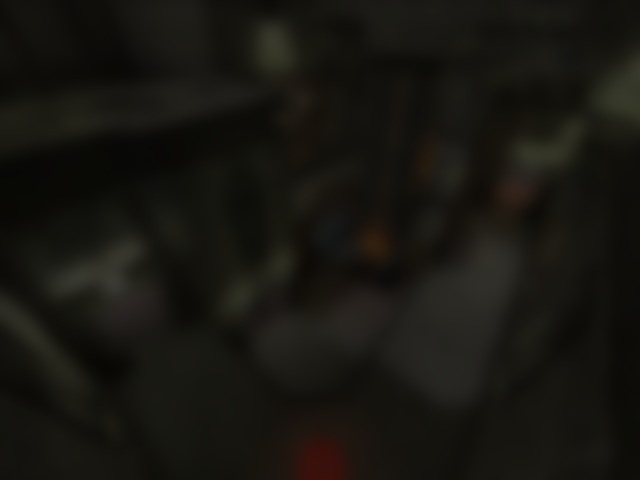