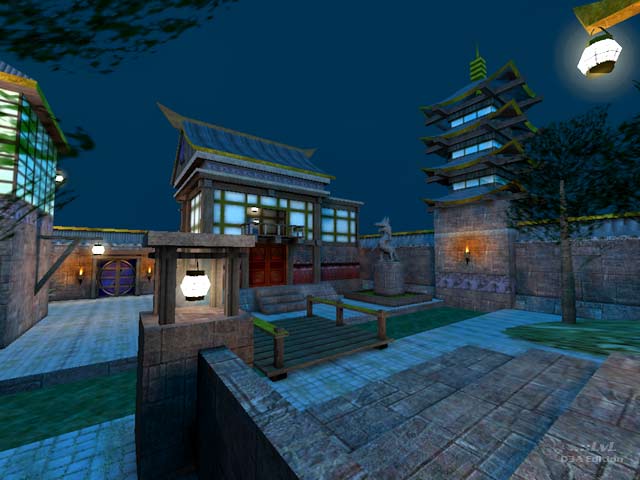 This is a nice large map with mostly consistent lighting. Its a bit too bright in places such as in the buildings, but then they make very nice sniping spots, so it makes sense. A bigger nitpick would the lack of clipping on the bigger trees.

Those who play Urban Terror know how important cover is and nothing sucks more than getting a slug in the head through a tree.

Unfortunately there is no bot file (see below) so I can not tell you how they play and I have not found a server running this map. The author should have submitted his creation to the Urban Terror web site first and it may have gotten faster publicity. Bottom line, it is a nice map but it needs tweaking, I look forward to a second version.

If you are starting to build ut maps then download it, other than that do not worry about it. 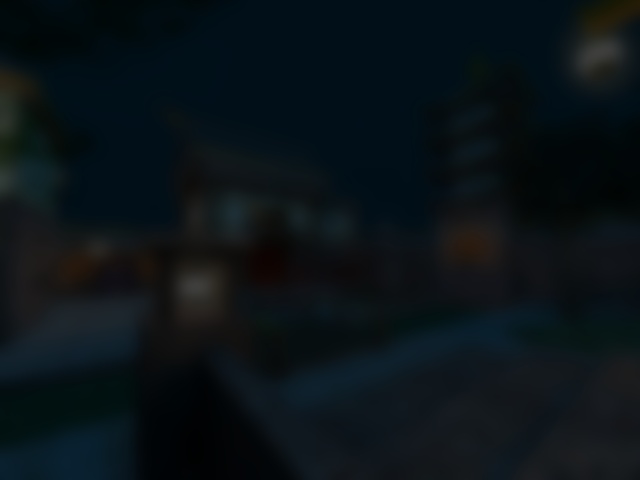