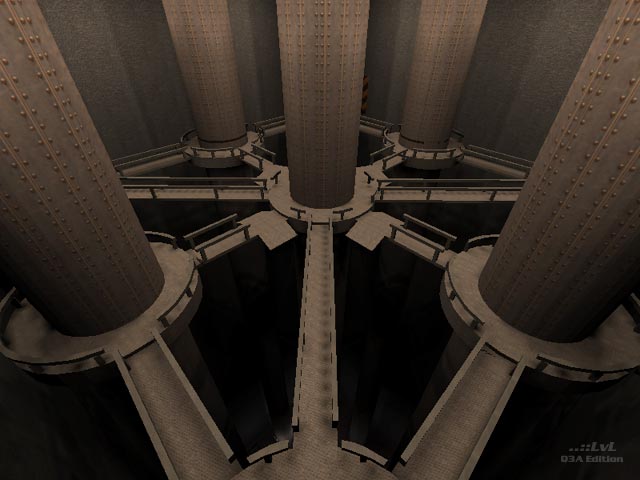 KommissarReb (SW12) Rep. 2159
#10   08 Jul 2011
The area in the screenshot looks like a cross between an Ewok Village, and Duel of the Fates. Sadly, it's one of the more interesting parts of the map and bots almost never go there. I didn't quite understand the point behind the jumppad-like ledges on the side of the railings.

The lack of an .arena file and poor bot routing hurts this map. It should have been worked on more.
2.5/5
Edited 1115.44 days after the original posting.

Maybe a good idea to make something of it, add some rooms and a flagroom on each side, stylize em a bit, and follow twhat I said here and I think you can have a very enjoyable map....

I hope we've improved a tad with our future maps!

But Paul is right if the scale of the photos keeps those walkways as narrow as they look. Scale in Q3 seems to be continuosly under-played. Error on the side of 'too big' and scale down from there. The proportions in Q3 are just so different from Q2. 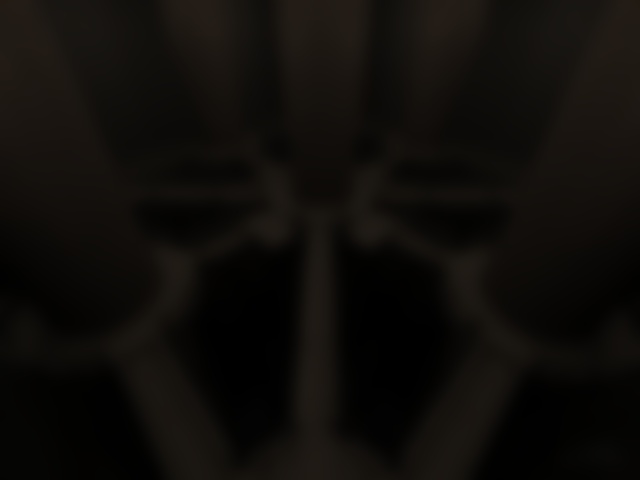