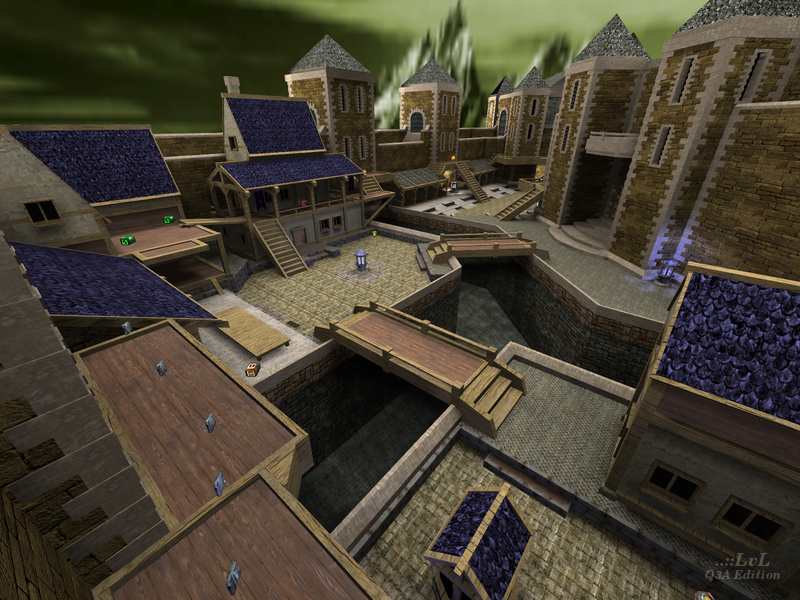 Tig Rep. 1234
#6   03 Apr 2016
@Martinus: I think learn from and listen to the feedback and build another map. There is nothing "wrong" with this map, just things that could be better to the players who have played your map.

You do have the skills and I'm keen to see what you come up with next.

Martinus Rep. 562
#5   03 Apr 2016
I think the water heights and the missing stairs or maybe ladders make it crystal clear:
Water is danger.

But... I think I could do an update. If my maps worth an update.

KommissarReb (SW12) Rep. 2210
#4   03 Apr 2016
I must agree with leilei. I don't mind the fact that the water kills you (could have made it like a lava kind of kill instead of instant death), but you could have had a visible danger like piranha sprites, toxic sludge, or some sort of carnivorous plants. Without anything like that in pristine crystal clear water in perfectly shaped canals, the only way it could kill anyone is if it was acid and not water.
Agree (1) or Disagree (0)

leilei Rep. 363
#2   31 Mar 2016
Unless you marked it as hazardous in some way (like danger: piranhas on a sign with a bunch of piranha autoSprites floating in, or just actually using lava) it's a very bad idea to make harmless elements instantly kill without prior knowledge.
Edited 3.3 minutes after the original posting.
Agree (2) or Disagree (0)

I make the water to instant kill players because I would want to prevent bot navigation problems.
I thought without another way the maps would be too simple, that's why I made the crypt (or catacomb) areas.

P.S.: Quake never gets old. They always be here like Doom 1 and 2 :)
Edited 5.4 minutes after the original posting. 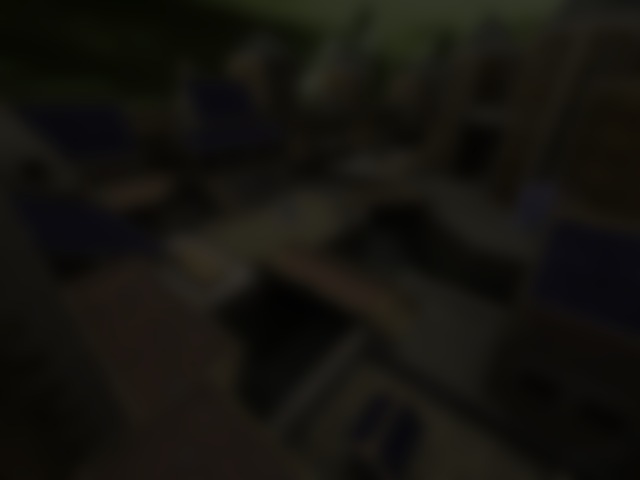