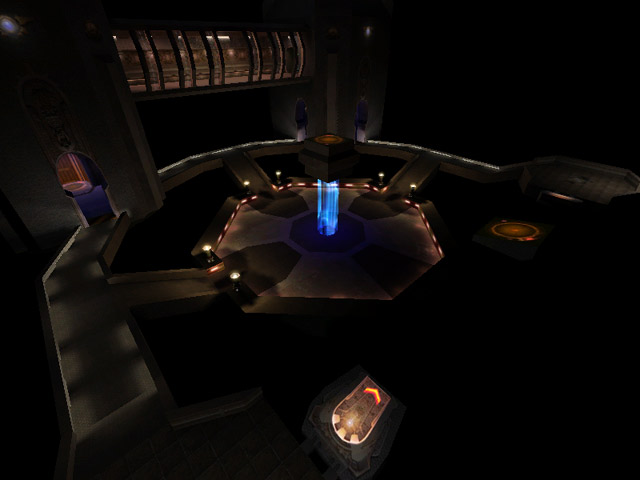 Foo Rep. 100
#16   12 days ago
@Tig Ah, based on that readme then that kinda makes sense. It's interesting that Q had a few other aliases (Quakin Bones/Deadeye) that they mention in subsequent readmes, but the Agent Orange alias isn't mentioned. The timelines seem to match - Agent Orange was releasing up to about late 2000 over on mapmaker site, and then Q was releasing after that date only I think.
Edited 2.69 hours after the original posting.
Agree (1) or Disagree (0)

Tig Rep. 1234
#15   13 days ago
@Foo - There was a large audit of the author names recently. In an attempt to group the maps by author better, some corrections were made to make the maps group by the more common name of the author. In this case Agent Orange is Q. This is also confirmed on the readme file for WTF Q3A v3 by Various.

If this was an error, as in there are two authors called Agent Orange, I'm more than happy to make a correction.

I could see around fine. 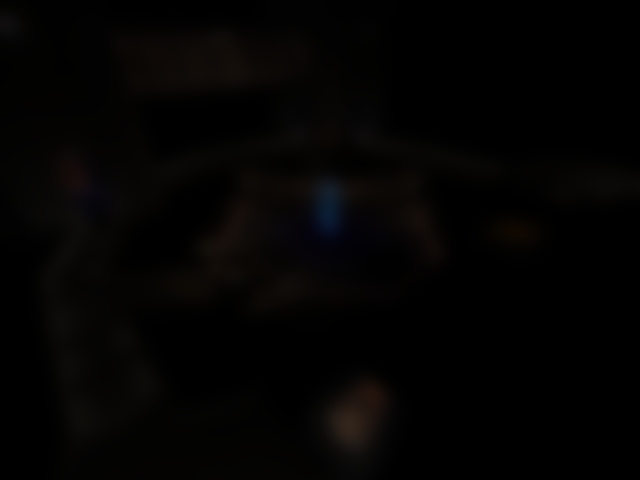