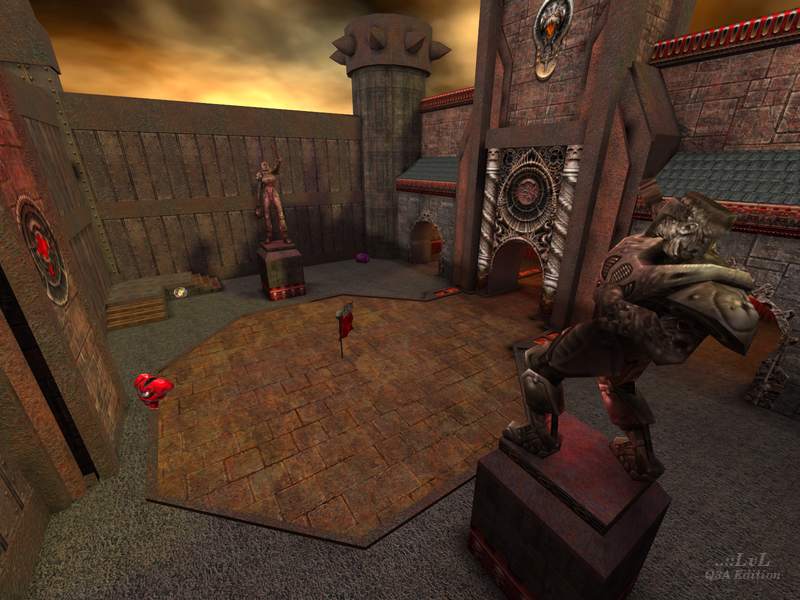 V1979 Rep. 315
#1   02 Dec 2014
Thanks for the review. I feel to have to post some comments:
1. I find the most interesting variant is the 4th (IMHO).
2. Why do I make CTF remixes? - First of all, I prefer to play in team gametypes with special teams' bases. Secondly, to convert a DM map into CTF map is a challenge for me: how to join two self-sufficient parts. And I've found that there are so many variants (of junction) for original Q3 maps, so I can't make all of them.
Years ago, like many other beginners I started with q3dm17 (just because there is its sample in Q3Radiant set). But there too many variants of this map, so I decided that one final variant for it is enough. I also tried with q3dm19, but later I re-remade its original CTF variant.
Then I tried with q3dm6 (4 variants made), q3dm19 (4 variants made), q3dm1 (also just because there is its sample in Q3Radiant set - 4 variants made and also 2 X-mas Edition for variants 1 and 4 made), q3dm7 (also just because there is its sample in Q3Radiant set - 2 variants made, variants 3 and 4 were cancelled because they were even more complicated (in joining two parts) than the variant 2 which pulled all my forces at that moment), q2dm1 (previously extracted and converted from Q2) and its further version "wintersedge" (from QL, just to be added to 'XE' set of maps), overkill.
So, I started with 'sample' maps (q3dm1, q3dm7, q3dm17), tried with my favorite maps (q3dm6, q3dm19) and also converted some maps from other Quake games:
- my favorite q2dm1 and q2dm2 - from Q2;
- all QL maps released till some recent moment with all their necessary stuff to run them under TA mod (with its *.qvm files);
- reduxes of mpteam6 and mpteam9 - from Q3TA;
- q4dm7 (redux of the immortal "The Edge") - from Q4.
3. Thus, I find myself to be an amateur and mapping for me is just a hobby. I respect "true" (one can say "pro") mappers for their skill and creativity and ask not to judge severely my jobbing.
4. Why won't I be nor don't I want to be "pro"? - I think that to professional mapping is a great work which demands skill, patience etc. But one (not me, I won't spent my time trying to impress others and, I think, one MUST be full of creative enthusiasm, and I feel I am not) can create a masterpiece, but it won't be popular. Because to promote a map is another great deal: one should persuade a server's owner or admin (if he is not your admirer, of course) to put a map into rotation, players should be accustomed to the map, feel it, keep its geometry in their mind while playing. Or they will skip the map in favor of simpler maps (in some cases those are space or common maps).
Edited 27.55 minutes after the original posting.
Agree (3) or Disagree (0)




Review

Download

Comments

Votes

Overview

Media

Screenshots

Panorama

Video

Readme

Bookmark

Browse 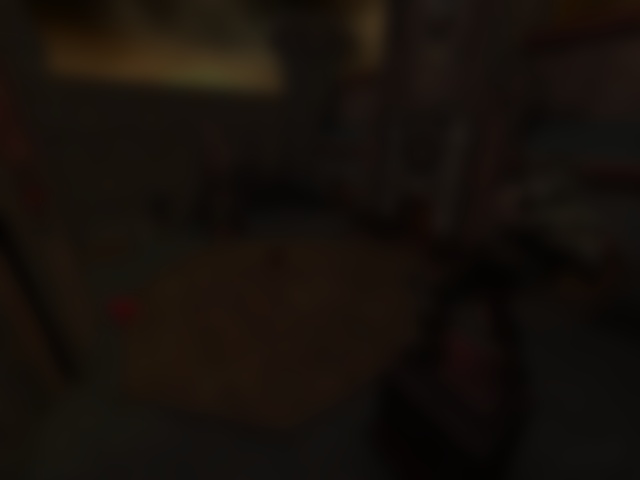