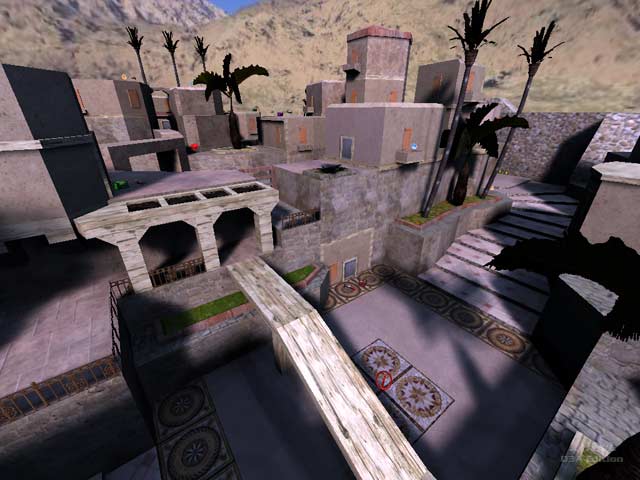 Colton Rep. 329
#16   30 May 2016
Looks like something out of CoD Advanced Warfare. One of those maps in particular reminds me about this one...
Agree (0) or Disagree (0)
I_like_quake unregistered
#15   04 Jun 2012
I absolutely love this map
a lot of weapons, power-ups, and armor. Not to mention how there is action through out the entire map
just a little dark in places, or maybe my laptop is just whack
Agree (0) or Disagree (0)

I've got one problem loading it though. Although the map is called "Sunset Isle" the file itself is named Casablanca. There's already a Casablanca map here on lvlworld, which I have installed, and I can't get both to show up in my choice of boards. Only one or the other shows. I've tried renaming the file itself, but that doesn't solve the problem. Any ideas on how I can get both to show?

Agree (0) or Disagree (0)
Mark unregistered
#7   04 Jul 2008
This is a fantastic map - a real winner in my books! The steps presented themselves as speed humps at first but take them on with some diagonal strafe jumps and you really get some awesome speed up along with some great midair vectoring. And what i really love about the steps is you can go into a rocket jump while strafing without losing the speed you've built up. A strafers dream. Forget the rail gun - the grenade launcher works a treat and if a few of you end up with it - fun times are going to be had. Add haste and invisibility to the mix and you have a joyous map. (ps: looking for an easy frag - load some bots up aswell - they tend to get stuck in the pool with the MH). Congratulations Scourge on a top notch map.
Agree (0) or Disagree (0)
Achillez unregistered
#6   19 May 2008
Awesome map
Agree (0) or Disagree (0)
scourge unregistered
#5   10 Apr 2008
I'm glad you guys like my map!
About the water texture, yes it is from mapmedia.pk3. If the texture doesn't show up (which it should because i've added it to my map's texture folder, also including its shader files), then you just have to download mapmedia.pk3 from my filefront page. Also, about the black alpha channels on the plant leaves: if you can, open up the .pk3 using zip, go in the "scripts" folder and rename the shader file thats called "multiplant" to any name that you prefer...
Anyways thanks for downloading my map!
Agree (0) or Disagree (0)

If the problem is still there, the issue is with your video drivers (at a guess).

If the problem has gone, then add back the PK3s from the temp folder a few at a time until you find the one that has the damaged shader.

Simply moving all custom pk3 files to a temporary folder should solve the problem (the plants work for me).
Edited: 07 Apr 2008 AEST

spirit Rep. 527
#1   28 Mar 2008
An interesting and "different" map. Played the beta some time ago and liked it, so I grabbed this one. It's a huge map with a unique flair. It has lots of open space, so better get that RG fast.

Btw: for some strange reason, I'm missing the water texture used for that pool (liquids/pool3d_5b.tga used in shader liquids/clear_ripple2) though I'm quite sure I know that texture (mapmedia.pk3?). 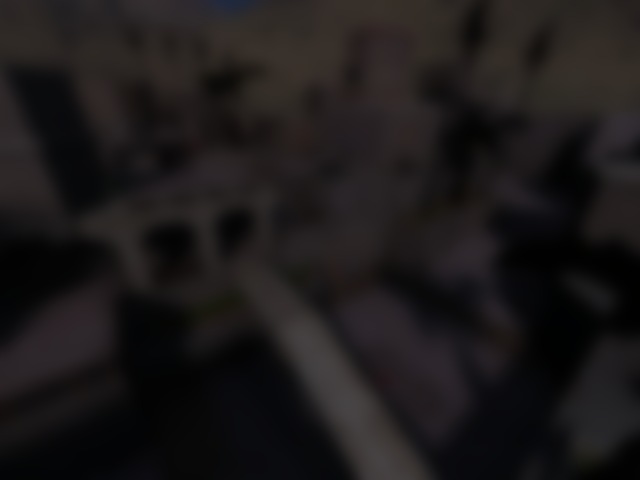