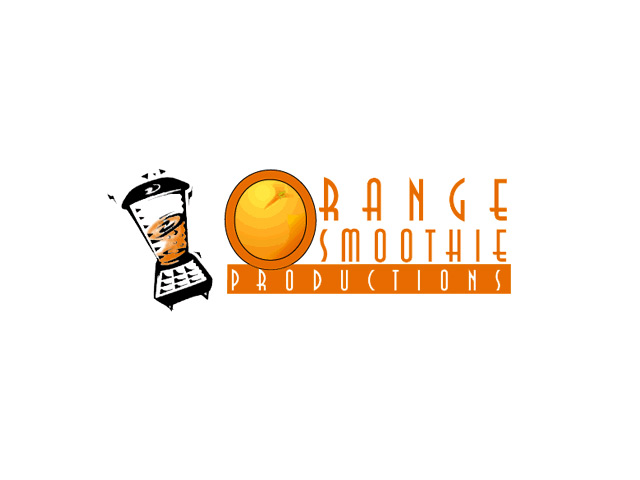 **Preview only**
Be sure to submit your comment
Submit
Preview
Cancel
Submitting comment...
lol unregistered
#7   05 Sep 2010
This OSP Viewcams contains with config file (*.cfg) without contains maps.
Agree (0) or Disagree (0)

I used to write for a comic book named vile about 10 years ago or so and then the artist just disappeared one day so...it just kind of became my tag for quake after a while. I developed a really good story line for the comic...it just never really went anywhere. We sold three issues locally...to quite alot of people. Takes alot of money to produce it though without having a manufacturer.
I changed my aim to v1|3 because there were some other people using vile...hence the 1 | and the 3. A lil mix it up.

so whats your name supost to be v1l3? Vile?

-Hello v1|3, my name is Takkie and I'm a Quakeaholic too.

I don't think I'll stop playing/modifying it until computers are made in a way that it won't run on them anymore.

The path of the righteousness...

the game goes far beyond running around and shooting bots or other players.

v1l3 Rep. 885
#3   31 Jan 2007
I've always had fun messing around with things in Q3. I like to look for ways to help sustain the life of the game. I bought it the day it came out, and I don't think I'll stop playing/modifying it until computers are made in a way that it won't run on them anymore.
I've always found it somewhat humorous to watch people move on to other games and not play this one anymore. If half of the people in the world which have played this game and moved onto other games out of boredom took two seconds to look at my Q3 installation on my computer...I'd be looking at alot of jaws drop, and OMG's. Then they might just understand that the game goes far beyond running around and shooting bots or other players.

Watch out though....I'll probably end up in Quakers Anonymous. QA

-Hello my name is v1|3, and I'm a Quakeaholic. I've been using Quake for seven years, and this is my first time in treatment for it. hehe

These viewcams are just a small part of things I've done with this game that I wanted to share. If I tried to add up all of the hours that I spent on this, it would probably add up to about four months of working fifteen hours a day. I've been playing Osp/Promode for like five years or so... It's what led me to Cpma.

Maybe one of these days I'll learn how to get good at running my GTKRadiant....that's if my kids will give me two seconds to concentrate..hehe

-Very true Subst...but the viewcam set-up at the moment in Cpma only works with demos, and not spectator and the end scoreboard like Osp has it. I like to say "at the moment", with hopes that they set it up. I guess we'll see...

(actually this could also work with CPMA mod, but you would have to extract cfg files and put them into /cpma/viewcam/ directory, named without "viewcam-" prefix ... ) 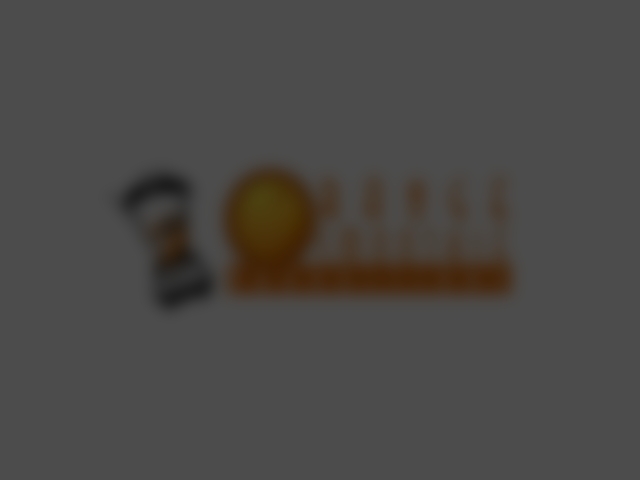