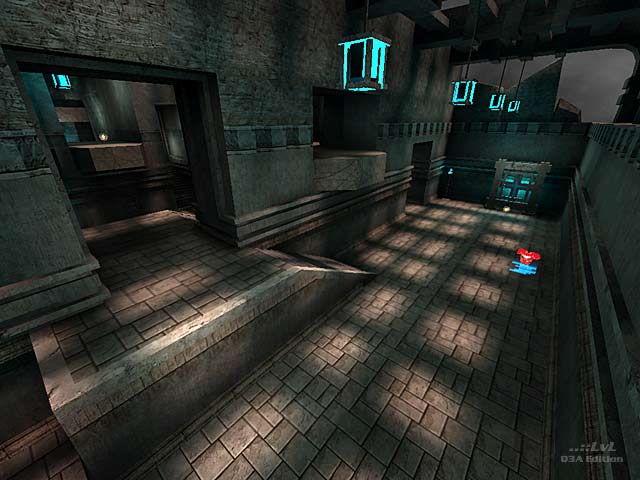 The lighting was superb as it looked exactly like a nightime scene. The textures and agriculture was amazing. I can tell you really put a lot of work into it. Bots, played decent, but I found them right around the rocket a little too much. The bots did put up a great fight though. That could have used a little work, but as said, the bots played good. Same problem with the item placement though. It was pretty well planned out, but those bots swarmed to the rocket for who knows what reason. This also somewhat affected the gameplay, but not as much. Maybe a few extra spawns around the map or a better item placement could have fixed this problem.

Now enough complaining about that small bit. I still think it is an unbelievable brilliant map even with that minor problem. For all the time put in, an 8/10. Great map!

Agree (0) or Disagree (0)
I just think it's a badass map unregistered
#6   07 Nov 2005
this map obviously got alot more attention to detail than most maps that run through the mill. that's why i gave it a great score.
Agree (0) or Disagree (0)
bannedog unregistered
#5   06 Nov 2005
Wonderful flow and atmosphere. Like Epoch by Res Dog, this one works brilliantly in freeze tag mode, due to the high visibility and communication between the different parts of the map. Yeah, it makes it pretty easy to get slotted, but really adds to the tension and gameplay momentum when ur trying to run, shoot and thaw ppl all at the same time.. ;)
Agree (0) or Disagree (0)

Let's put this simple... dAde rules... This map is almost to perfect. The texturing is taken quite excellent and the lights entity use is quite beautiful.
I would like to put a 10 to it, but I found to die very easily, could find a health kit on the moment of war. 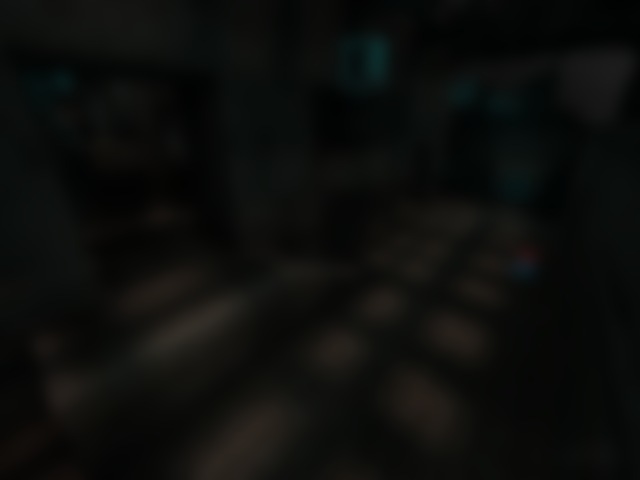