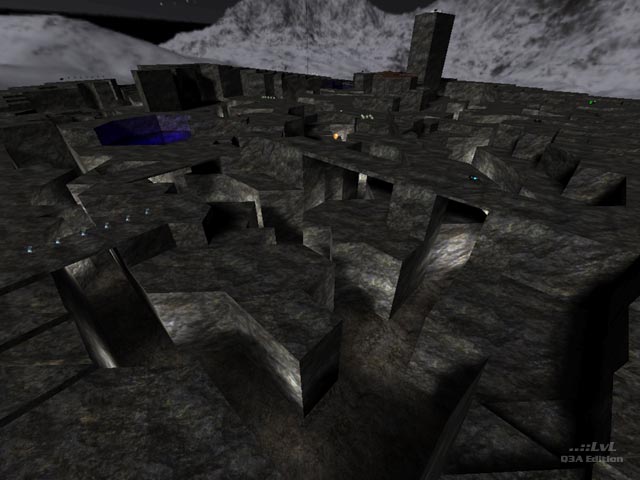 Hooyaah Rep. 559
#8   19 Apr 2009
Yes, ROODOG, there are still die-hard Quake 3 players out there. I have most, if not all of your maps, and although I like some of them more than others, I recognize that you were very skilled in the creation of the maps that you authored. It would be cool to send you an email to tell you more. Thanks for your efforts. LONG LIVE QUAKE 3 !!!
Agree (1) or Disagree (0)
ROODOG unregistered
#7   18 Apr 2009
People still playing after all this time :) Thanks for the feedback mauricio glad you enjoy!
Agree (0) or Disagree (0)
mauricio unregistered
#6   28 Feb 2009
awsome, its perfect for the hunt mod ( from 1 to 200 monsters attack you) using the starship troopers bugs
Agree (0) or Disagree (0)
Anonymous unregistered
#5   09 Oct 2005
No worries HOT SHOTT as most people be hard pressed finding the bfg without the bots help lol.Enjoy!
Agree (0) or Disagree (0)
HOT SHOTT unregistered
#4   07 Oct 2005
ROODOG: Glad to hear you're gonna try and make some revisions to the map. I can't wait to have a go at it. Finally found the BFG by following the bots. NEVER would have found that on my own. Thanks, and I'm looking forward to the new map.
Agree (0) or Disagree (0)
Thanks for the feedback from ROODOG unregistered
#3   05 Oct 2005
Legrand: I must say when i was testing this map it was a 50/50 like verses hate.I can understand that as well as it is a bit diff style map.The ones who liked it tended to be the ones who enjoy rocket jumping as you can cover the map very fast this way.The ones who hated it tend to be the ones who get lost in the bottom maze.The funnest part for me was when someone was at the rail trying to dominate the map as the challenge of getting a good railer down can be tough.
HOT SHOTT:Yes there is a bfg in the map.If you want to find it then put some bots in and spectate one of them and the bot will show you the way.As far as some ramps down in the maze and maybe more weapons so you can escape my rat trap i think i will take you up on that.I will go look for my map files and try to rerelease the map and by the time i am finished you gonna have many spots to launch from.I won't make the map smaller as when i am finished you will have many ramps to fly from the maze which will make the map faster yet retaining enough room for some modifications.If i can get the flow right then many who hated the maze will be happy to jump down then grab a bit of air off the ramps.Thanks for the feedback i better go dig up my map files now.
Agree (0) or Disagree (0)
HOT SHOTT unregistered
#2   04 Oct 2005
We've been playing this map for a few weeks at work and we're all torn about it. It's got such potential, but at times seems like a real pain. Kinda feel like it ought to be smaller, about 75% and the action would be a lot more intense. Getting the rail is a pain. The only way we've been able to get it is rocket jump with the Quad, so once you get up there you're a sitting duck with very little health. It'd be great if there were jump pads down in the maze to take you up there from different angles. It'd be harder to camp and a lot more intense. A few more teleporters down in the maze would be great to. I love all the twists and turns, but there's nothing down there. Once you fall or get pushed down, there's no action to be had. All you want to do is get back up top as fast as you can. Sometimes it's even easier to just kill yourself to hopefully get back up to the action. And is there a BFG on this board? I thought the text file that came with the download said there was, but damned if we can find it. I'd love to see you build off of it.
Agree (0) or Disagree (0)

Legrand [LN] Rep. 120
#1   01 Oct 2005
Have had this level in our rotation at Clan Lock-Net for a few weeks now, but I never have the time to write any reviews so I'll just throw my comments down here
I kinda like the map, but many of those that have played it with me do not, and I'm not quite sure why. I suppose the gripes would be the monotonous textures, the lack of many (or an easier) way(s) out of the trench, as well as the fact that once you get the rail, you pretty much have little trouble completely ruling the map. Granted, getting the rail isn't particularly easy, however it isn't all that hard to get either. Once you get into the trench, you're also fragbait for anyone that's on the top.
As the one reviewer stated, either you'll like it or you won't.
Agree (0) or Disagree (0)




Review

Download

Comments

Votes

Overview

Screenshot

Readme

Bookmark

Browse 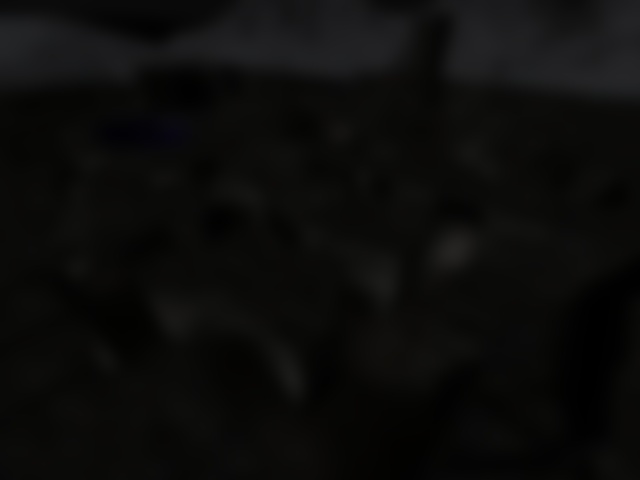