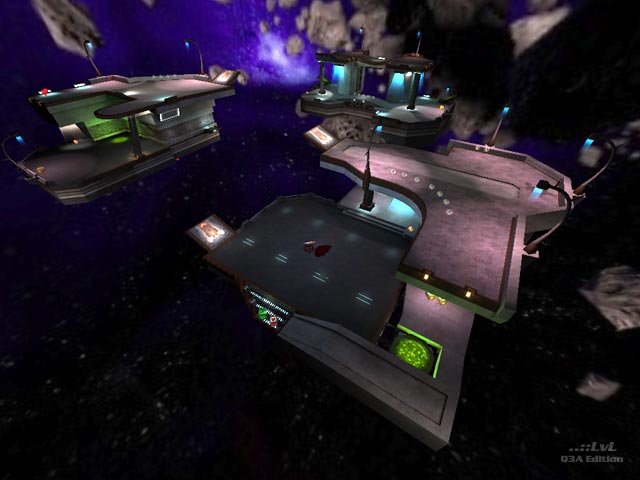 HelterSkeleton Rep. 5440
#9   20 Jul 2008
In response to swarvs previous comments "spacemaps for noobs..."
Firstly trickjumps are dubious on spacemaps because if you fail to pull it off you lose a frag from your tally when you fall into the void, but red fog, slime and lava can all have the same detrimental effect. Apocalypse void for egs has a nice strafe jump off the quad accelerator pad to rail gun that is no risk to pull off. because of the void factor, if we must think in terms of "noobs" then really spacemaps pose greater risk because of the void factor. finally new plays require encouragement and tutelage from more experienced players and mappers if they are to improve their skills and will appreciate your advice as well as earning yourself some good old fashioned respect - peace out and all that shit...
Agree (0) or Disagree (0)
nook unregistered
#8   03 Nov 2005
if it's really that hard here you go
thenookie.newmail....nookdm3_bfg.zip
Agree (0) or Disagree (0)
the_nookie unregistered
#7   02 Nov 2005
okay
it should be reached with single strafejump from lower area of RA platform
There are 2 tubes (that splits up light glow) and corner of platform
Yep that's a bit stupid explanation... :)
Agree (0) or Disagree (0)
HOT SHOTT unregistered
#6   24 Oct 2005
Rocket jumping I can do, strafe jump... not so much. I've read up on it, but I've just never seen anything that explained it real well. This board definetely doesn't need the BFG. It's a blast without it. But it just sits over there, taunting me!
Agree (0) or Disagree (0)

swar)v( Rep. 0
#5   22 Oct 2005
You can rocket jump to the BFG from the rocket launcher platform or you can circle-strafe jump to it from the platform its on. To get back you pretty much have to strafe jump. It's probably not a great idea to have trickjumps like this required to grab items on a space map, as space maps are generally for n00bs who don't know how to trick jump ;) Besides, the BFG really isn't worth the risk of the jump, imho.
Agree (0) or Disagree (0)
HOT SHOTT unregistered
#4   20 Oct 2005
this map RAWKS! we have a blast whenever we load it up here at work. anybody know how to get the BFG? We all finally gave up trying to get it.
Agree (0) or Disagree (0)

DevilDriver Rep. -12
#2   20 Aug 2005
This is the best space map since few months back. I had this map long before it was reviewed and I still love it. A rare appreciation from an asshole like me.
Agree (0) or Disagree (0)

the_nookie Rep. 0
#1   19 Aug 2005
Hmm. my rate is 8 points ;-]
at first thanks for great review to Mikko Sandt
at second thanks to q3dm6.ru server and it's admin barmaley for his invaluable help while working on map

ps
I prepare my second release these days. i hope You'll see it bit later after completition 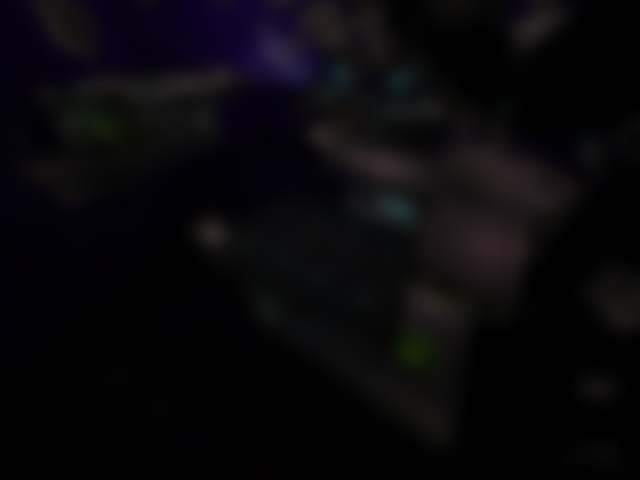