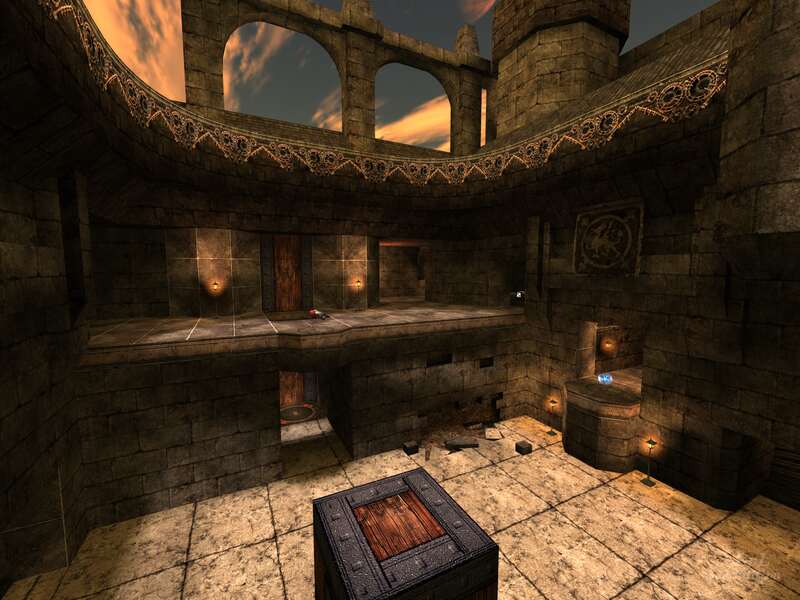 **Preview only**
Be sure to submit your comment
Submit
Preview
Cancel
Submitting comment...
MAN-AT-ARMS unregistered
#16   16 Dec 2010
Nice, but breaks visibility though teleports/portals in other maps.
Agree (0) or Disagree (0)
SW12 unregistered
#15   10 Jul 2010
d3mol!t!on, Are you {DEMO}LITION but finally signed up? I always thought that a twist thinking Comic Relief would maybe have been potential for more power in privelages. I guess It was because I saw that review of Hogwarts that you did (Nostalgic map!!) was the first time I saw the two of you. About this map? Is it a remake of Halls of the Damned from Doom 1,The shores of hell episode? if so-COOL!
Agree (0) or Disagree (0)

If some more ppl show interest in it, i can maybe make some modifications..

Agree (0) or Disagree (0)
WayiX unregistered
#11   10 Jul 2005
This is a great map for duels. The gameflow and layout is excellent. Any serious quaker should download this ASAP.

PS. It would be nice to get a team deathmatch version of this map also, i think it would play out quite well in 2vs2 games. DS.

:TsT:hawkwind Rep. 0
#9   03 Jul 2005
nice level!
plays very well, a lot of nice things to hide on.
a good change from some of your other maps which were a bit too heavy in the orange/brown/rust theme.
they all play well, but this one has a better visual appeal going.
could have used some more light on that one long winding stair.
keep mapping good sir
Agree (0) or Disagree (0)
Anonymous unregistered
#8   29 Jun 2005
Nice work Stormy :-)

I get no respect :D

Thx for the review! 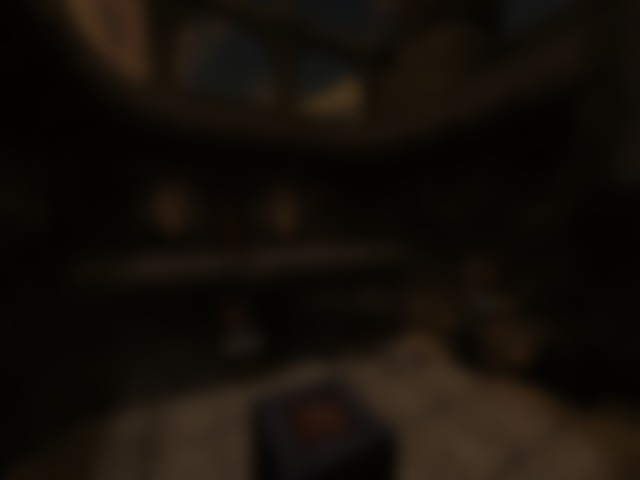