**Preview only**
Be sure to submit your comment
Submit
Preview
Cancel
Submitting comment...
TheSlug unregistered
#9   02 Sep 2000
Played this map on a 4 player Lan. Played great,Fun and Unique
Agree (0) or Disagree (0)
SiCdeth unregistered
#8   19 Mar 2000
oops, i meant to say it DIDNT play very well
Agree (0) or Disagree (0)
SiCdeth unregistered
#7   19 Mar 2000
it's original but that's about the only thing i liked about it. it play very well, and it sucked that i could jump out of the window on the mega health level and then couldnt get back inside, the text file was interesting but that doesnt help the poor level, i didnt like the jump pad that was a teleporter either i was about to kill a bot when he just disapears that made me like the map less, oh and that long jump pad thing in the middle was interesting but it didnt help the gameplay.

Agree (0) or Disagree (0)
wheelgun unregistered
#6   18 Mar 2000
This innovative multi-floor design is a unique idea. However, this particular map has too many levels. With some floor deletion and "flow tweaking", maps like this could really rock. I give it an "A" for originality.
Agree (0) or Disagree (0)
not entered unregistered
#5   16 Mar 2000
Really liked the innovative design of the bottom layer, very atmospheric indeed. Also thought that the long funnel in the middle was an excellent idea.

The inclusion of so many floors, may affect the quality of gameplay and I think your map would be greatly improved if you limited the number of levels to perhaps only three.

Here are a few things I didn't like about the map:

location of the quad

what's holding up that paper-thin ceiling?

Agree (0) or Disagree (0)
Splash unregistered
#3   16 Mar 2000
Having only played the demo of UT, I can tell you I didn't base this level on any in UT, intentionally or unintentionally.

if it resembles one in UT its a coincidence.

Agree (0) or Disagree (0)
not entered unregistered
#2   16 Mar 2000
I haven't played this, but the description sounded familiar and the "reminds me of unreal for some reason" jogged my memory--isn't there a map like this for UT? Maybe it's an add-on map, or maybe it's part of the game, but I'm SURE I've played a map like this before, and I think it was UT, with a zero-gravity column up the middle so you can move between levels.
Agree (0) or Disagree (0)
MEET-CEES unregistered
#1   16 Mar 2000
the BOT play kicks ass!

i wouldnt know of the online live factor.ive noticed some LVLs that are wide the bots suck on but tall lvls are BOT 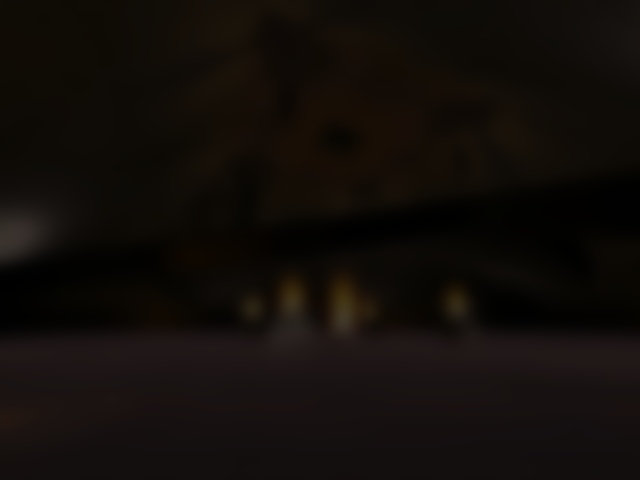