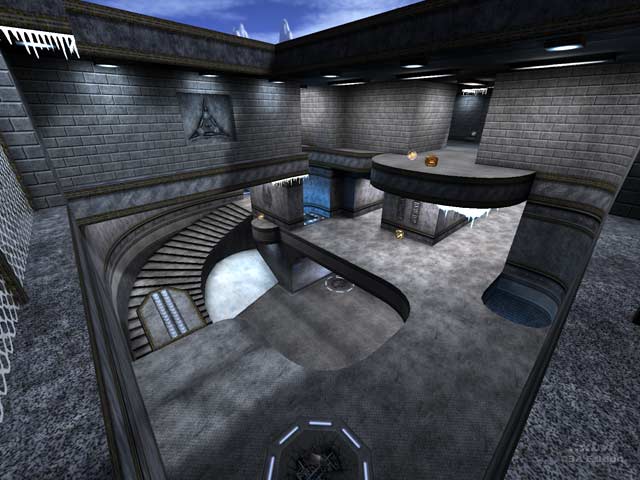 Thanks for the review VanZeR. I'm a little surprised that it turned out to play fairly well in both modes myself.

Baron of Beef: 8-10 player load sounds like mayhem for sure. Glad you're enjoying it and thanks for the comments.

Agree (0) or Disagree (0)
MateoMartinezz unregistered
#8   07 Mar 2003
Hi Dave, finally LVL reviewed your "child " :D, map is fantastic, gameplay rox, tourney version is a masterpiece, Jax - as usual - great job. Greetings from Poland
Agree (0) or Disagree (0)
Jax_Gator unregistered
#7   07 Mar 2003
Thanks for the positive comments. There will be some that don't like it as there is with anything. Can't please everyone }:)

Initially, I just wanted to build a small FFA map but decided that the size of the map would make for a decent Tourney level. Because vanilla Q3 spawns the weapons so quickly (every 5 secs) I increased them to 15 secs for the Tourney version and placed the RG on the double jump ledge. So, I'm really glad to hear that it plays well in both modes.

Unfortunately, I received an email the other day stating that there is an exploit in the map. I haven't found it yet but supposidly a player can get behind a curve somewhere in the map and kill without being killed. Damn! Wish I would have found this before release. Oh well, sh!t happens.

Yeah nitin, lighting is probably a little excessive in places for some people but I think that helps to give it a little bit of a "colder" feel. Not only that but so many people play with different gammas and configs that it is extremely hard to get it just right for everyone. Looks pretty good on my machine though...hehe

I wouldnt expect anything less from a Jax map. 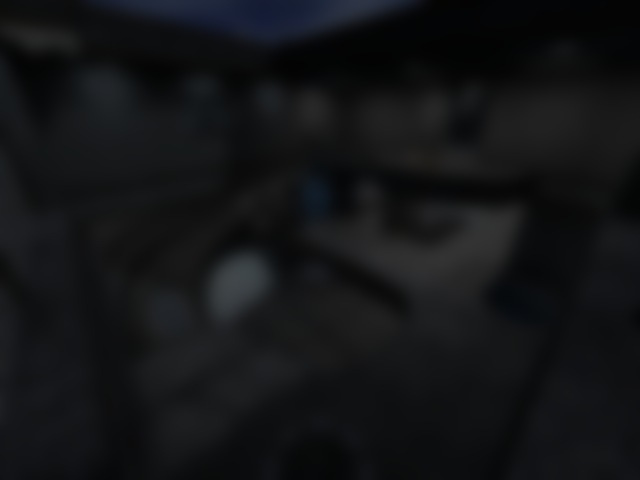