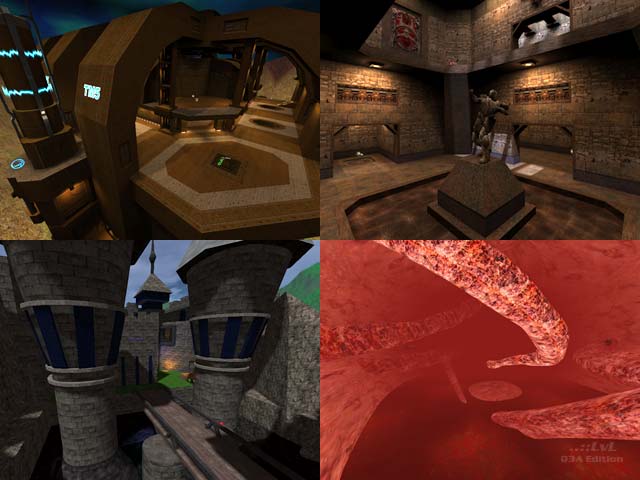 KommissarReb (SW12) Rep. 2210
#8   07 Jun 2011
My two favorites are the one where I fight in Medieval Times, and the one where you battle inside somebody's stomach. Cool!
Agree (1) or Disagree (0)
Cendres unregistered
#7   19 Nov 2007
An excellent map pack, although I can't find the BFG in ThermalTruttleMappor.
Agree (0) or Disagree (0)
Grudge unregistered
#6   20 Jan 2003
Thanks guys! Yeah, as soon as I get some spare time (it's very hectic at work right now) I'm gonna finish Sludge Factory, and then make a "full" version of Basically Gothic.

I really like both Equim and Akuma's maps - you should really consider taking them to the CPMA forums for beta testing. They've got great potential.

Agree (0) or Disagree (0)
EBUK unregistered
#5   18 Jan 2003
I have to agree with StormShadow, there are a few gems that would make the grade from 'good' to 'very good' if the authors invested more time.

I like the idea of short bursts of inspiration and a map editor anyway, but with a view to those ideas being moulded into something else over a longer design period. All told some real quality design ideas in there though. Lets just hope the authors like the idea of releasing tweaked versions? I know Grudge is going to release his superb map with a few tweaks and corrections here and there, look forward to that. As for the rest, well thats up to the designers..lol

Grudge has another project in the pipeline (grudge3dm2 Sludge Factory), get over to his site for the download and some constructive feedback...

Personally, I only ever finish turtlemaps .. I just don't have the will to keep going on a full map with no deadline.

Agree (0) or Disagree (0)
StormShadow unregistered
#3   17 Jan 2003
The prob i have with turtle maps is that a lot of these maps have the potential to be good stand-alone maps if the authors put another few weeks worth of hard work into them. Mapping shouldnt be rushed, imo.

Having said that, I do believe that this is the best set of turtle maps that I have seen to date. Good job by all. My personal fav was Grudge's map. 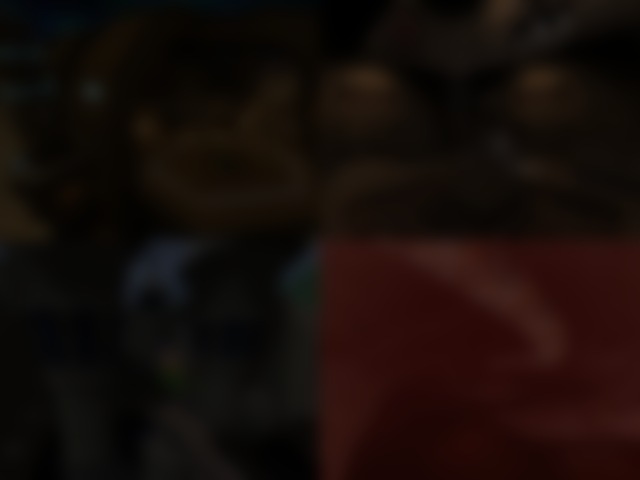