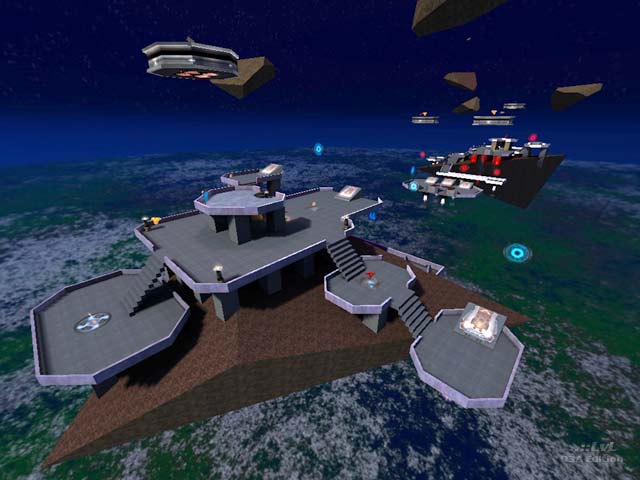 raspatan Rep. 4218
#10   25 May 2020
Design could have been more sophisticated (stairs are awful, the "mini wall" bordering each platform is awful too, and useless). The terrain underneath bases also feels unnecessary, except for the atmosphere (an asteroid). It could be fun for a few rounds against humans but with bots its boring (unless you absolutely love space CTF maps and don't mind dumb bots).
Edited 1.7 minutes after the original posting.
Agree (1) or Disagree (0) 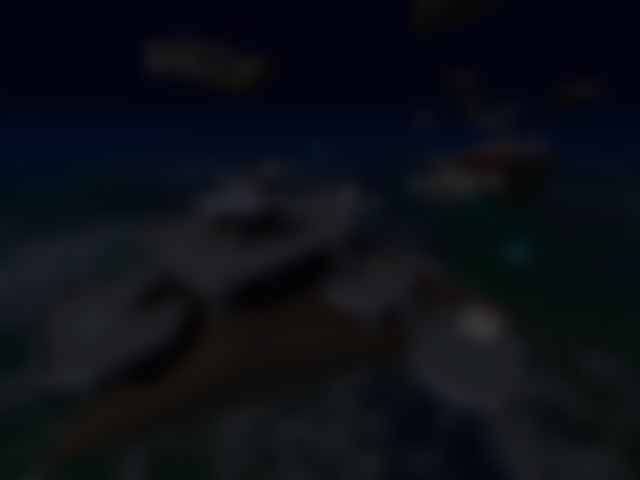