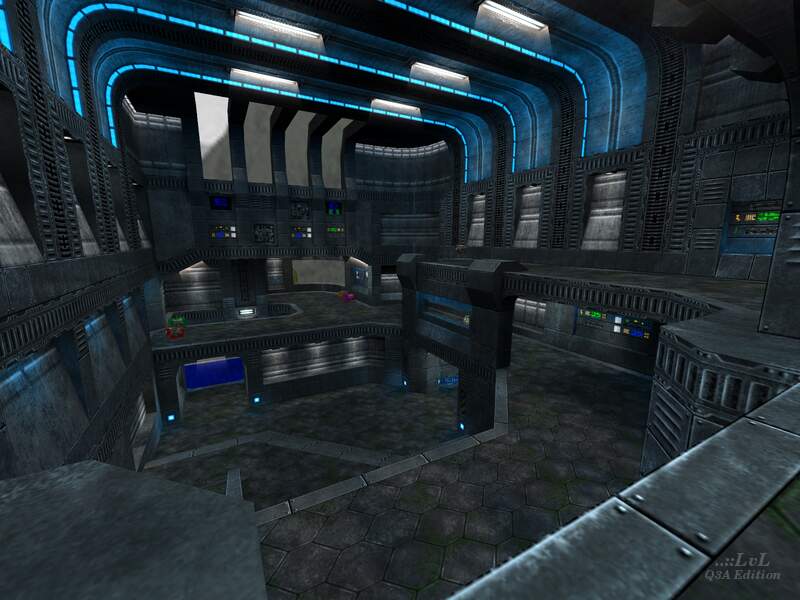 themuffinator Rep. 998
#23   31 Jan 2021
Probably worth mentioning the shader issue in q3e was addressed shortly after the Github issue was posted.
Agree (2) or Disagree (0)

Takkie Rep. 1708
#21   30 Dec 2020
@themuffinator Unfortunately I can't check my setup until next week because I am on vacation :) But I use the latest official ioquake3 build. ( from ioqiake3/get-it/). And I agree your test results point clearly to the quake3e engine.
So your suggestion to take this issue up with their team @github to check it out would be great. Might solve some other issues we are unaware of too. And until the fix we can use the little patch.
BTW I think it is great you checked shader issue out so thoroughly!
Edited 14.83 minutes after the original posting.
Edited 16.63 minutes after the original posting.
Agree (0) or Disagree (0)

Edit: Just tested with the latest ioq3 build and I still don't have any shader issues. I'm not sure what else it could be but a problem with quake3e?
Edited 37.07 minutes after the original posting.

Takkie Rep. 1708
#19   29 Dec 2020
I wonder if quake3e is the problem because I have the issue on ioquake3 and quake3e.
I don't know what engine the LiveView uses but that one has also the issue. For now I can't check if I also have the issue with the vanilla quake3 engine. I am not 100% sure if I checked it (but it would be something I'd do before creating a patch). My guess is that the shader file was created on a Linux (or an other non windows) system and that windows handles the parsing of the { and } and the [enter] differently.
Edited 1.37 days after the original posting.
Edited 1.39 days after the original posting.
Agree (1) or Disagree (0)

themuffinator Rep. 998
#18   28 Dec 2020
Seems like an issue exclusive to quake3e. I will raise the issue on github if someone else can confirm it's only quake3e and its forks which has the problem. I think it's better to fix where the problem started rather than patching the map.
Agree (0) or Disagree (0)

Takkie Rep. 1708
#16   26 Dec 2020
Can it be that problem only occurs on the current windows version?
That would be strange. A 'simple' text file read differently by different systems..
I am a bit relieved that the Liveview has the same issue because I really started to doubt myself :eyes rolling:
Edited 2.65 minutes after the original posting.
Agree (0) or Disagree (0)

You are correct that the LiveView version is showing a major shader issue. I checked the local (backup), ..::LvL download and the MHGaming FTP download. All three are the same (tested sha256 and file size and dates).

I have not opened up the shader as I can not reproduce the error. If you do have a patch file, left me know and I'll add it to the review.

Edit: Patch file has been added to the review, thanks Takkie!

Takkie Rep. 1708
#14   26 Dec 2020
I am having a shader problem with this map. When it was first released it was no problem. But just recently I downloaded the map again and with that map there is a shader problem. I checked it by removing all additional content from my baseq3 and I still had the issue. Then I checked the shaders myself and after re-organising all the { and } I found a typo.
It is very strange because the first time I downloaded the map (when it was released) it didn't have this issue. To double check I downloaded the level again and it had also the shader issue. I have made a patch but first I think it would be good if someone can confirm the issue by downloading the current map from the
..::lvl server and load it up. BTW. If you check the mksteel.shader yourself, good luck because it is quite messy and I ran through it a dozen times to find the typo. Because I find the map amazing I put in the effort to correct it (at least for myself)
=====
edit: I just did a quick check with the LiveView and it has the same shader problem.
Edited 8.52 hours after the original posting.
Agree (2) or Disagree (0)

Feels so skulltag in that one map I remeber having so much fun on last year with other people in a Co-Op.

It is okay, but it doesn't have that gameplay polish that only a handful of levels have anyway. =P

I like the inclusion of the silent soft "no damage" carpets :)

That doesn't mean it doesn't look good... it's purrrrdy :P 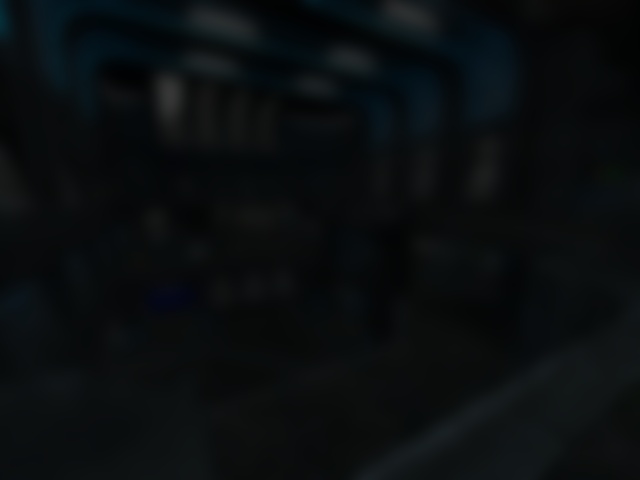