The name is definitely supposed to be singular, as it appears on levelshot, loading message and in the .arena. I also now notice that I didn't ever alter the bsp name from the release candidate in the text file either. Doh.

That same 's' appears at the end of the map name in the text file.

The map was primarily intended for small FFA games concentrating on rockets and plasma, and a very fast in your face play style, basically because that's what I like. Tourney was very much an afterthought and I really should have said this in the readme, and possibly even not included it as an option in the arena file. I might well do a tourney specific version at some point, but not in the near future unfortunately because I'm just too damn busy I'm afraid.

Agree (1) or Disagree (0)
Octovus unregistered
#1   04 Mar 2002
Back in the memory books...nice map. Feels a lot like all the clock work droid maps but different at the same time, which is good, as that texture set has been used tons. Weapons and items were fairly nice from what I remember, though if PI's assertion that tehre are 4 shotgun clips is right that's definitely an overload. Quad does kind of ruin it for a tourney level, but everyone and their uncle knows what I think about tourney play...comes off as a fairly simple map with the texturing and architecture to polish it off. 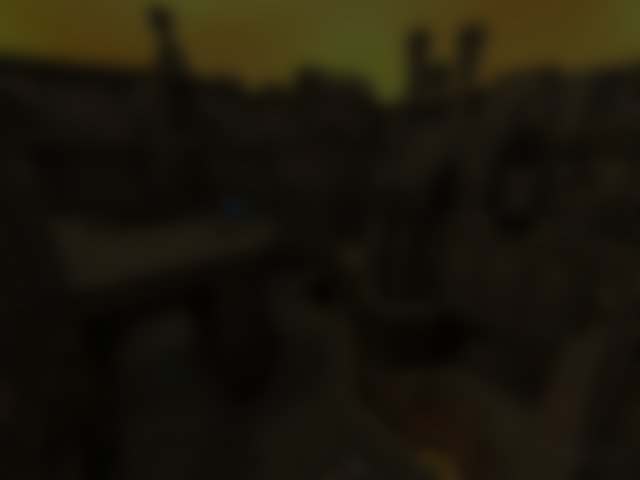