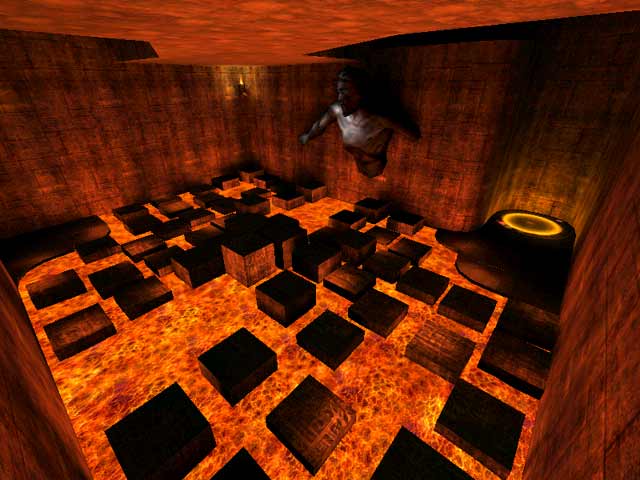 HelterSkeleton Rep. 5311
#10   30 Nov 2019
to give credit where credit is due some thought has been put into the item placement. 5h and armour shards to reveal location, not too much health, and not ridiculous amounts of the same ammo clumped together. this contributed much to making the games here enjoyable. so kudo for that. but it is too dark and the lava kinda made it play a bit like a space map. If the lava had been shallow so you took damage but could still get out, that would have helped a lot. A good base though that would have been better if it had been detailed better.
Agree (1) or Disagree (0)
I_like_quake unregistered
#9   21 Oct 2011
Good job?
No but seriously, it good for a couple rounds, just a little too dark
Agree (1) or Disagree (0)
$u$h| }{ unregistered
#8   22 May 2000
First of all, I really dont think Thingie cares bout speeling mistakes =P

Second of all, I say bring on the simple box maps! I love the small, you can run but cant hide kinda style. Its a constant frag fest! This ones entertainging Thingie.

but in a one on one u can get aesy mapcontrole

the lusing hand will quit quickly 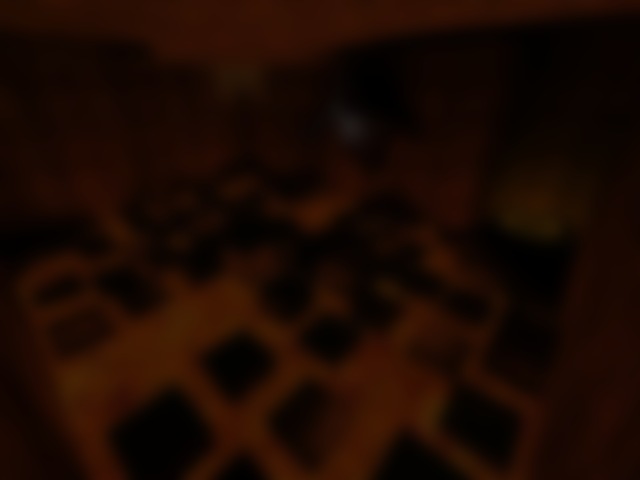