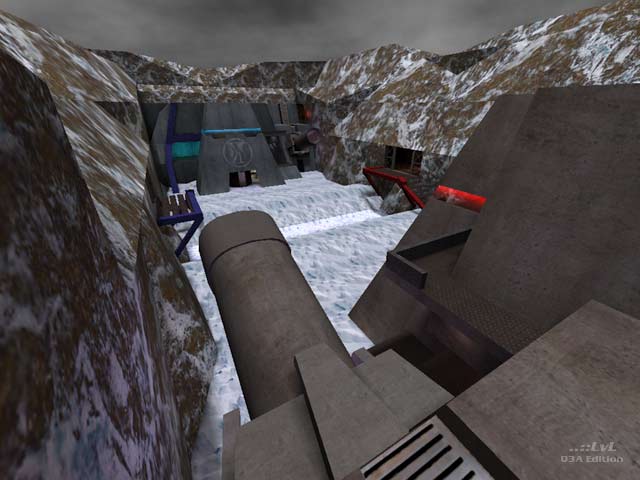 HelterSkeleton Rep. 5551
#6   25 Feb 2021
there is a lot of novelty here but unfortunately it is not very well thought out detracting from, rather than enhancing, the game. The complexity of the bases is great but many places are way too cramped.
Agree (0) or Disagree (0)

Agree (0) or Disagree (0)
Octovus unregistered
#2   04 Dec 2001
It is quite cramped. Killfactor seems to have great potential if it suits the mod's gametype, as the construction is fine but there are just enough bugs to make it annoying in vq3ctf.

The launch tubes ocasionally work, but only moderately...perhaps that is the purpose of the "use at your own risk" signs? :-) Besides the battlesuit system being odd, and esentially requiring knowledge of the map (though they do all make you jump to the best of my knowledge, just not very usefully) - the blue base has slime and the red base has lava. This would be fine except that the lava does lava damage and the slime doe slime damage. Obviously quite a discrepancy there (it's totally possible to slap a slime shader on a patch of lava or vice versa to get that effect).

Er, so I'd say don't get it. Some cool ideas, and I wish the mod would have continued...but in its current state it feels very unfinished, if cool in spots. 7 from me.

Unfortunately the Powersuit area and the cannons aren´t the only flaws, the map is generally to cramped (especially the outer base). 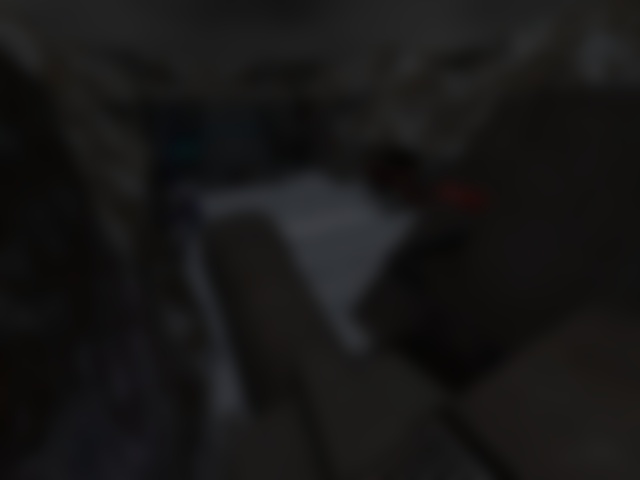