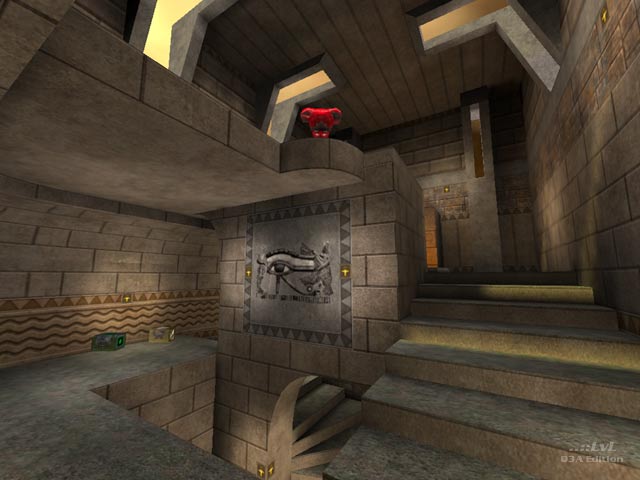 Ah, in such an ugly time the real protest is beauty.

the name of the game is "Quake"

live with it Scampie....before i frag you something rotten.

Agree (0) or Disagree (0)
Octovus unregistered
#1   03 Dec 2001
I believe if you play CQA you have this...though that mod may be dead for all I know. I certainly recognised it from there.

Nonetheless it's arrival to Q3 DM proper is very welcome. It looks just as snazzy as a regular q3 map with effective lightning and some wonderful Egyptianish textures. Item placement, faithful to the original or not, is quite well thought out; if you told me you could make a room with a RL and a MH without it becoming the focus of the map, I wouldn't have believed you, but this proves it.

Whether it's a faithful conversion or not I haven't the faintest, but even just as an "original" q3 map it's worth checking out! 8 from me. 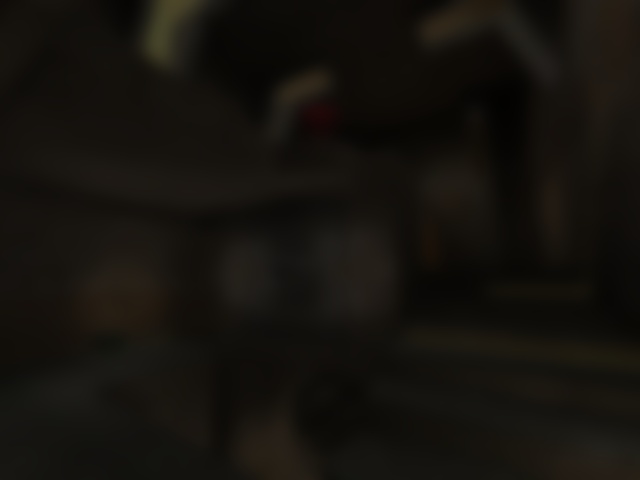