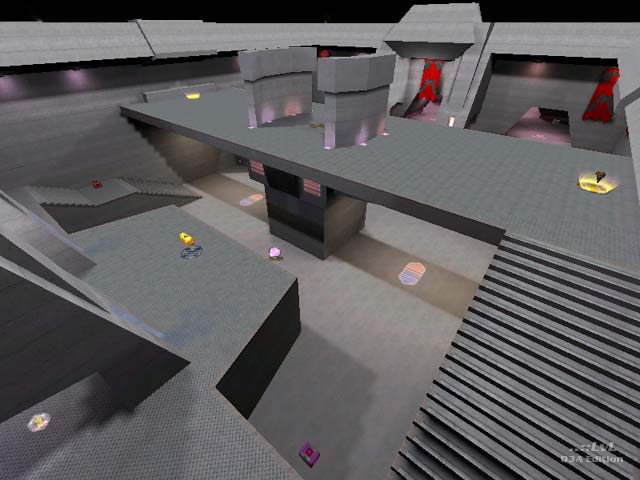 A medium sized Team Arena map with a concrete theme. The texturing is almost all plain grey, which gives the level a somewhat dull feel. The symmetrical layout is similarly simple, consisting of two flag rooms connected to a large, open central area by a network of corridors. As a consequence, there is little vertical fighting, especially when playing with bots, who tend to ignore the top level of the central area in CTF and Overload games.

The map supports all game types, and is reasonably enjoyable in CTF and harvester modes. Overload and One Flag CTF suffer because of the small, easy-to-defend flag rooms that make scoring extremely difficult. Strangely, the invulnerability powerup is not placed in the middle of the map, this gives one team an advantage which can prove decisive in close games. The omission of the railgun seems a strange choice on a map such as this, especially when the map only offers 4 weapons to choose from. 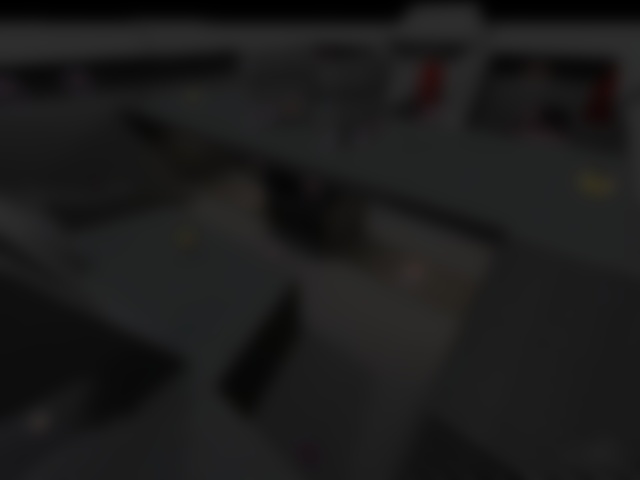