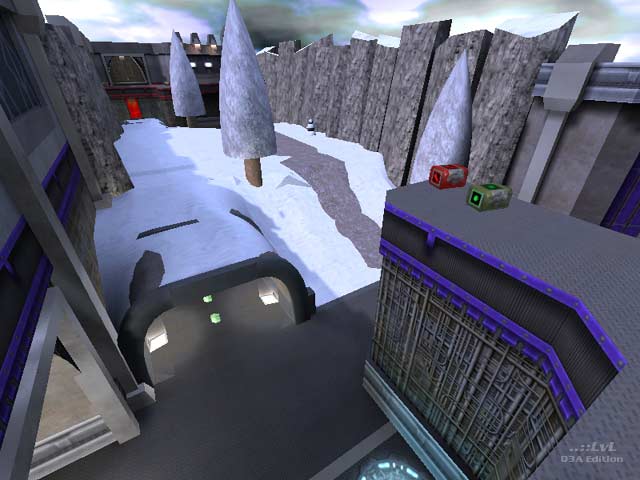 A CTF level comprised of long corridors heading from one base to the other. Initially the map seems straight forward but after a few captures and some good team work the level becomes very involving with team mates shouting out which tunnels are clear and which are occupied.

The lack of a Railgun and no Rocket Launcher close to the flag base also makes for an interesting change in CTF. A few minor nit-picks; there are no location markers, the ramped outside path is a little too steep and the Snowman's eye texture is missing (see below). Bots play fine but seem to use only one path when returning the flag.

An enjoyable CTF map for 4 to 8 players. Also was the winner of the Planetquake Christmas map comp.

Snowman's eyes: Thanks to Mapsking for putting together a patch file to correct the snowman's eyes for this release. 28th Apr, 2020. 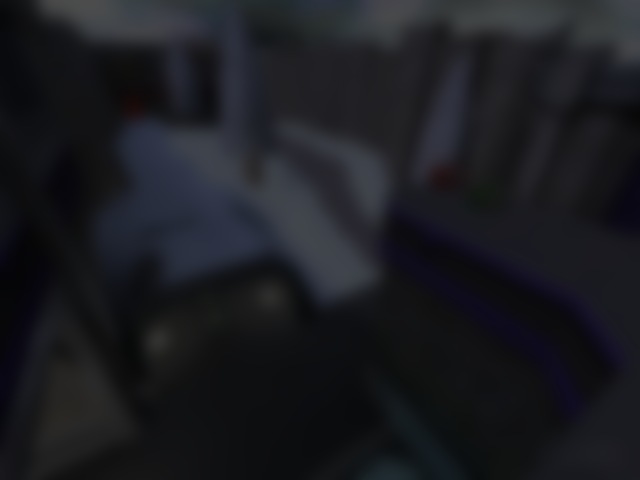