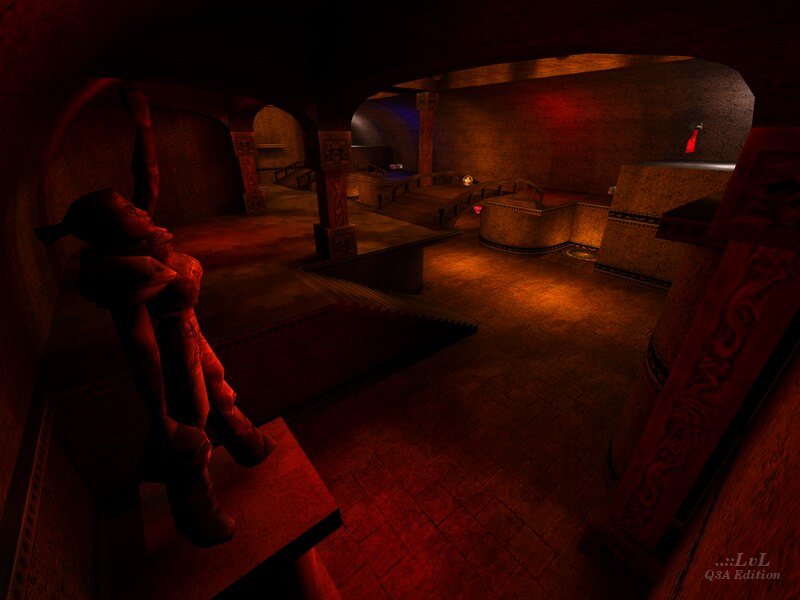 A small sized, one-room CTF map. It delivers fast action with complete visibility from flag to flag. The Railgun is placed on a high ground at each base making camping a must strategy for a team. This makes captures difficult and volatile. But this is, IMO, where the fun comes from.

Only a few items are around (RA and MH), making survival a short term issue. There is a Quad in the middle. Shotgun and Rocket Launcher completes the weapon list.

Brushes are simple. Most elaborated elements are a couple of bridges on each base. These bridges are (involuntarily or not) well placed so as to make it possible to reach the base through them, enhancing gameplay. Lighting is darkish but sufficient. Nothing about map design distracts from the fun.

Finally, the map comes with music (theme from Braveheart movie) but is set as an environment sound instead of a music track. This means adjusting your music volume does not have an impact on the music. For some reason I could not play it.

This map mesmerised me when I first played it, 20 years ago, because of the music. I spent hours wandering around the map, doing trick jumps, speed captures and so on, whilst enjoying the music. It might not have the same effect on you, but definitely this is a fun map to play, particularly with good RG players.

Enjoyed best with humans, as usual, but bots like Doom or Xaero as enemies can give you enough headecks !PD: Thanks to lurker in ..::LvL forum for sharing the map.

Tigs notes and patch file: This map must be loaded from the console as it was originally released before menu support (Feb, 2000). Check the readme for more details. Or, grab a patch file that removes the sound track and shows World's End (mavctf1) in the menu. 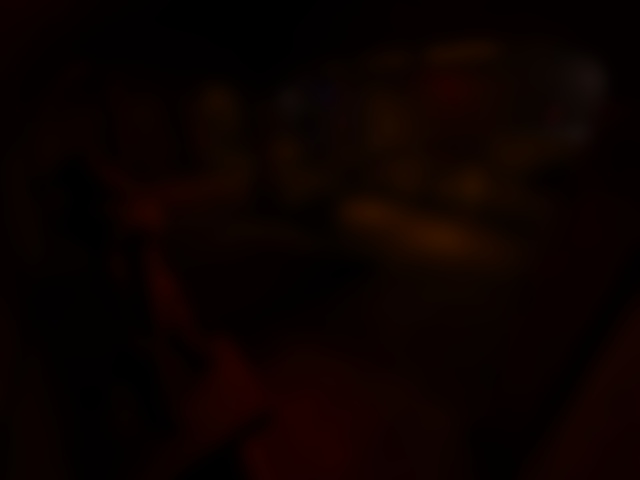