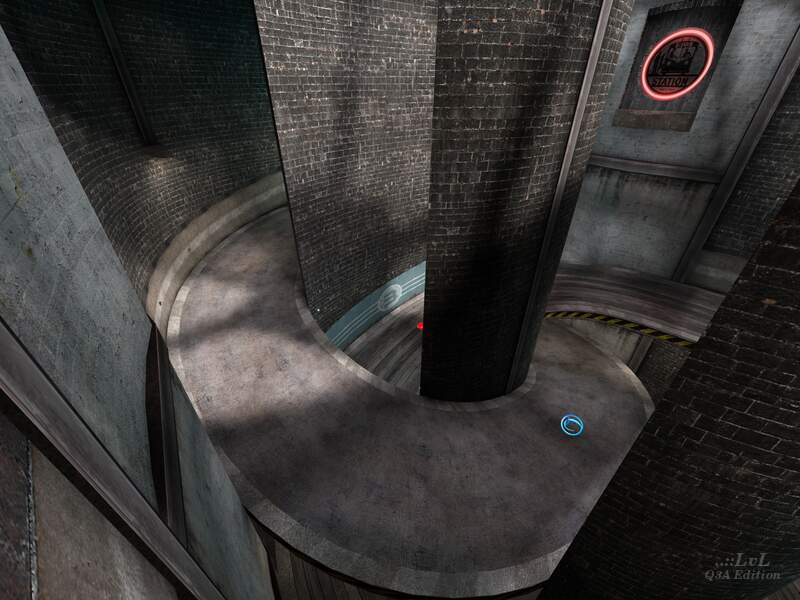 Two spiral paths cross each other, enclosed in a silo like brick structure with the sky above. There is a strong feeling of déjà vu as you head up or down the either of the paths.

The concept is solid. The visual theme is well suited to the environment and the lighting is great. Visually, this is a great looking map. A single wooden box and some floor numbering textures are the only indicator as to which level you are on. Would have been nice to have a few more objects on the paths as visual clues.

Gameplay when up against bots is a little lacklustre. The bots seem to have issues with the spiral paths sometimes. They can be found standing still in the middle of a path, looking downwards. The teleporters at the end of each path allow you to cycle in either direction - forever if you really want. The top teleport requires a RocketJump to reach, but can be done.

Originally designed for Quake Live Clan Arena matches and ported to Quake 3 Arena. This means 2vs2 or even a 3vs3 Team DeathMatch is going to give you the closest game mode for how this map was designed to be played, unless you load it up in a Clan Arena supported mod like ProMode or OSP. The odd thing here is Team Deathmatch is not supported by the menu system, you will need to call this map from the console if you want to do that.

Worth downloading and playing a few rounds (haha!) 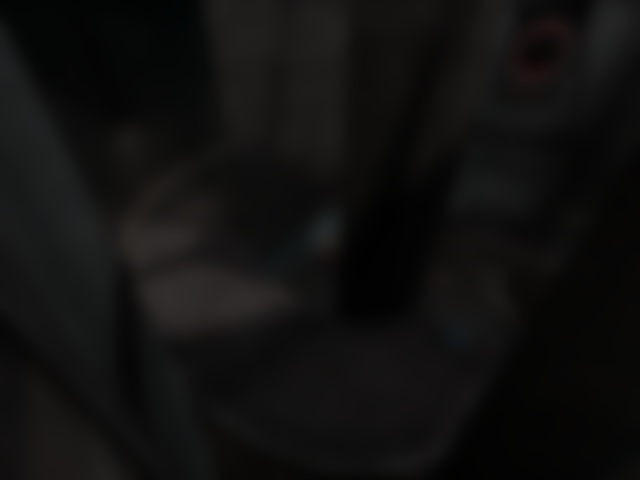