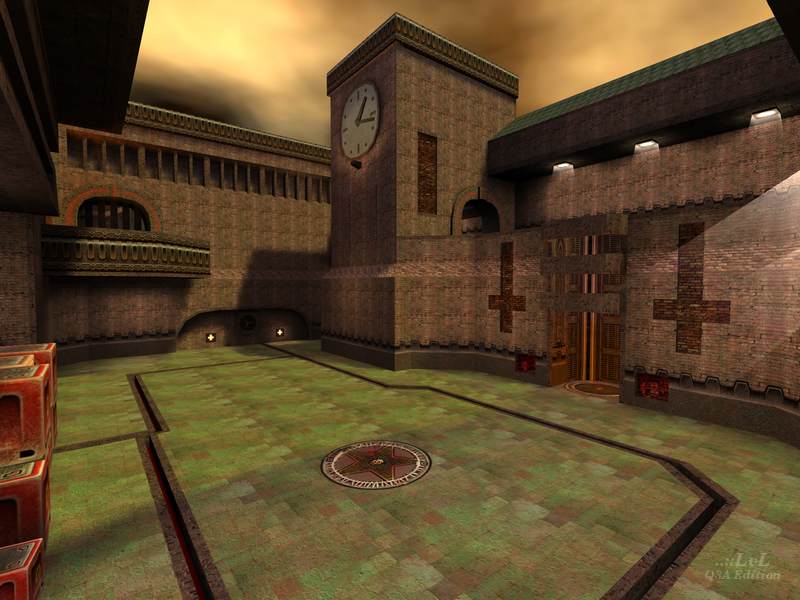 Hmm, next map for EntityPlus game mod? No surprise I was interested. It is my favourite mod. Anyway, lets get into it. This is single level mission based off Eraser's map House of Dissent. Since it is actually a single player map, I'll try to avoid any spoilers as much as possible.

The mission has a little bit of story. In beginning, we are told the background of the mission. Dark monks doomed themselves with opening a portal from dark world and left our world in danger. A team of special forces were put in combat, but only one of them survived. This is where our story begins.

Visuals are pretty much the same as House of Dissent. There are some differences for sake of single player gameplay (some entrances blocked off, some ways sealed off), as well as a completely different item placement and involvement of new entities provided by the game modification. What I find quite interesting is the story. In order to complete the map, you have to go into the dark realm and destroy the main boss enemy.

This map involves new custom player models, which helps to make new bots for the sake of enemies. Really nice touch. You will find yourself pretty much constantly in combat. You will need to watch your back too.

Suma sumarum, it is definitely worth of trying out. For the first time of playing this map, I recommend you to set the difficulty to lower ones, since your usual may be quite hardcore for a first visit. 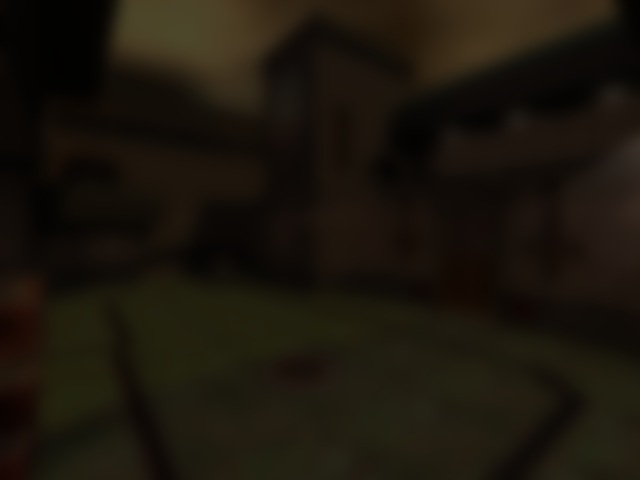