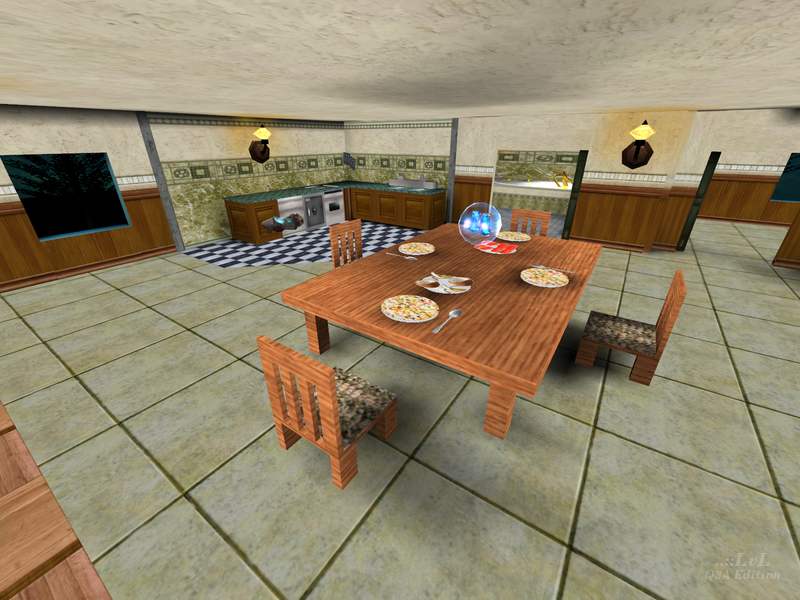 A boxy house map that is based on an existing map released by Philer for Serious Sam: The Second Encounter.

Even so, what is found in this small map that was made in 8 hours isn't exactly spectacular for what it is. Textures are not really good, items are placed for the sake of having items, and it doesn't look like you're supposed to view what is outside, other than the Quake 3 title from the menu that is.

This map seems to be a personal test of the author to get the hang of Quake 3 map editing. While there is nothing wrong with that, uploading something that doesn't really have much going for it is not what I would call advisable. Bot support is present, but the map is so small and boxy it is not like much fun would be had.

Tigs notes: ZaRR has found a screenshot of the original Serious Sam: The Second Encounter release. A map pack was also released by Philer that seems to contain a similar, but different house. Only a few screenshots of the release could be found.

Update: ZaRR has sent in an updated version that has slashed the download size by using JPG format for images. 11th Sept, 2019 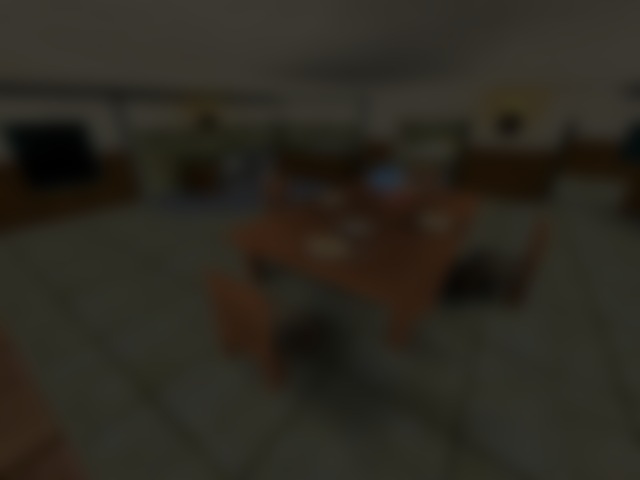