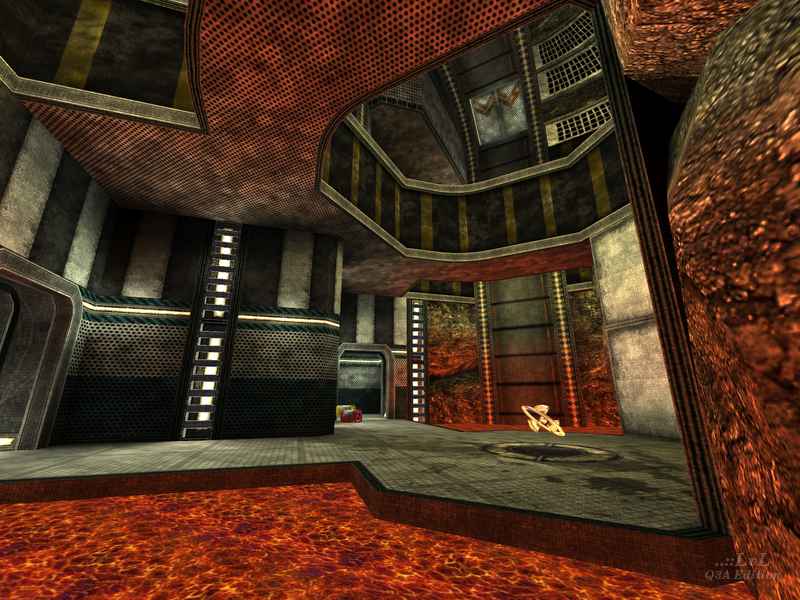 This map was bigger than I had initially anticipated. When Rota said in the readme that the player load was 4-8 players, he wasn't kidding. Very large map that reminds me of some sort of facility that's been abandoned for years and nature has come back and started to reclaim it in some areas.

Nice texturing with varying shades of green, blue, grey and some turquoise lighting in some areas keeps the place looking nice. Grunge and grime on the walls and floors as well as wall and floor tiling that is coming loose help add to the "abandoned facility" feel, making for an overall pleasing visual experience.

Gameplay is overall very good - if you've got enough players. I myself would recommend 8-ish players for FFA. Tight corridors, multi-level areas, some jump pad action, as well as some open rooms make for gameplay that flows well and is never too heavy on any single area. Every weapon is included bar the BFG. The Quad Damage and the Battle Suit are included power-ups. It's been a while since I've seen a good custom map that uses the Battle Suit.

Item placement is great, and bots play the map perfectly fine with Razor in particular kicking some ass.

The industrial themes that come with Q3 would have fit this map quite nicely, shame there is no background music. Minor gripe though.

I've seen a lot of custom maps over the years, and of the ones I've seen, this one is near the top. Maybe not Top 10 but certainly close. Will be hanging on to this map for a good amount of time. 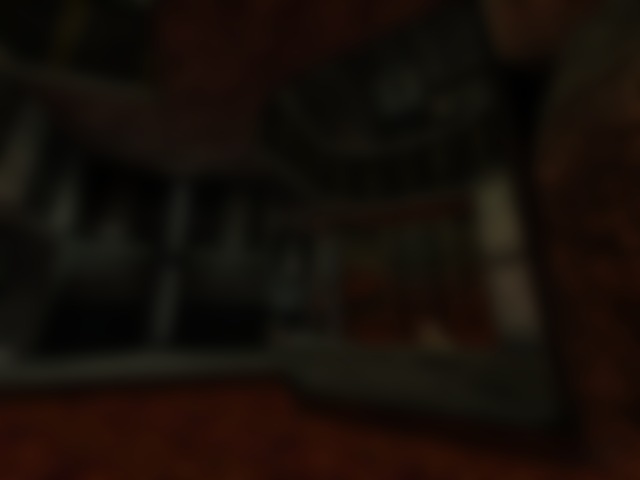