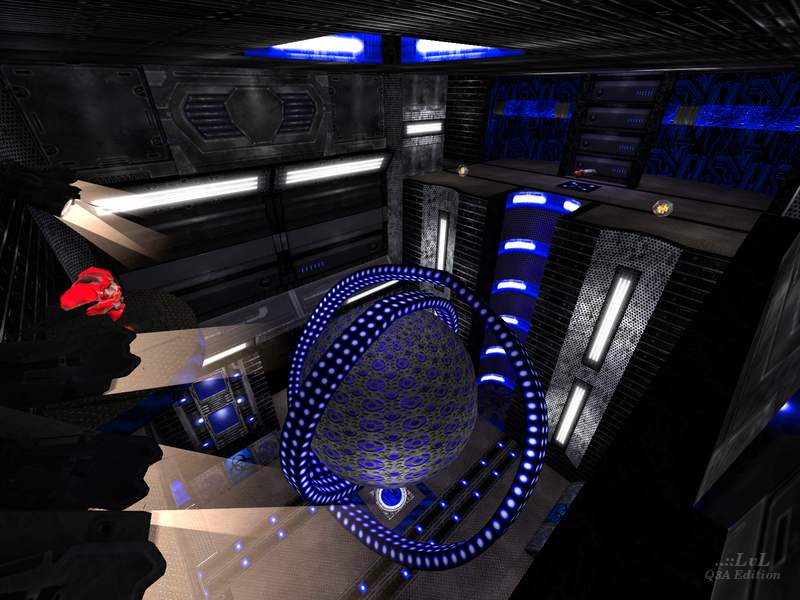 Core Gravity Drive is a Tourney and DM arena that takes place on a futuristic human exploration spaceship that has the ability to fold space-time. This has been inspired by the 1997 movie Event Horizon and has taken a few key elements from the film and adapted them to the level.

Layout wise the map is almost symmetrical with a few options to get from one end of the ship to the other. Teleports and jumppads will help you to move quickly about the map.

Visually the release is a bit of a mess. Lots of dark textures and bright blue lights create confusion. Many of the computer screens are mounted well above the player's head. This is not helping at all. Map scale and objects should really be relative to the player model. Without the correct scale a level visually seems wrong. This is what is happening here. Some feature textures are also badly scaled and have an incorrect aspect ratio.

Games are pretty fast and seem to suit humans over bots as the bots do not know how to reach the Red Armour. By default only one bot is included on the skirmish menu but DM games with two bots are more enjoyable.

An OK release but like the film the map was inspired from, it is not for everyone. 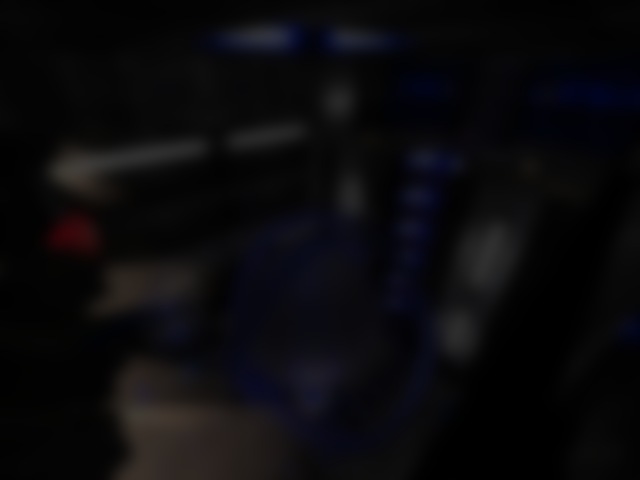