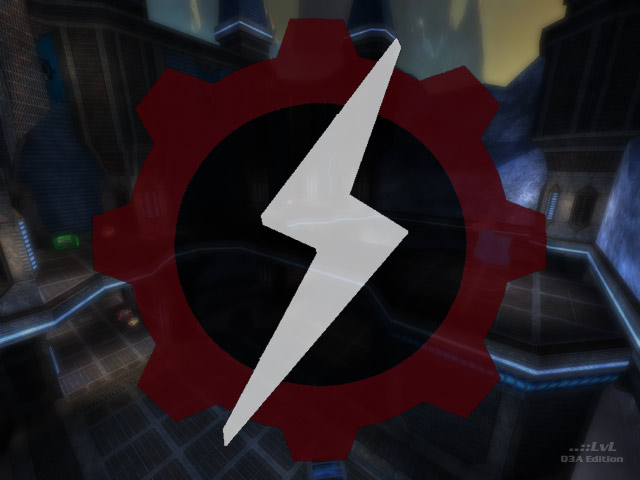 As with all Threewave releases, the maps are all made from different Authors. All CTF related game modes are supported including Team Arena. Also, Bots are supported and play without issues and appear to have no issues with item pick-ups unless stated otherwise. Items are well positioned and give a good balance to each map.

Below is a quick overview of each map.

q3wcp17 - Divided Crossings by Scancode: Rich details and nice terrain inspired by the Team Arena release Distant Screams (mpterra2). Unique usage of evil lair's textures really makes this level outstanding. The levels theme is like a secret zone or an an army base. If you are in spectator mode, you can get outside the map. So be aware of that.

q3wcp18 - Future Crossings by Scancode: Ydnar's shaderlab textures gives this release an industrial feel in parts. The overall theme is that of a warehouse and is very successful at it. Small details like the light fixtures really help.

q3wcp19 - Lunar Crossings by Scancode For a change, this level uses id Software's DC texture set, which makes this level brilliantly textured and lightmapped. This arena has the center of map connected via teleporters. The bots have a bit of an issue with this feature and look like they are going up against a solid wall. This level has greatly tuned up item placement. In the middle of the map are two TA weapons; the Nailgun and Chaingun. However, bots cannot reach this bonus until they frag someone with one of these weapons. The Team Arena runes are missing, which makes Team Arena gameplay a bit boring.

q3wcp20 - Vampire Crossings by Scancode: This level brings us to a castle with couple of pumpkins, blood and the scary sounds. Yes, I'm talking about a special Halloween level, that was made specially for a Halloween mapping contest. Evil lair's textures combined with Iikka's textures and textures by Xatrix Entertainment makes this level scary with combination of wolf and laughing sounds. Sadly, the models have not been clipped, which allows you to go though the pumpkins and fly though the hang-light.

q3wcp21 - La Bastille by Sock: For a change of author, Sock made a level with a custom texture set. This level is a bit of a blend of two styles: half in industrial and half in gothic. Sock also includes some terrain using his own alphamod technique. One strange thing of this map is that the author has not used the classic id Software runepads, but his own spawnpads under all runes and under some items around. This level is available as a stand alone download.

q3wcp22 - Des Hertogens Hove by Geit: This level uses some of Sock's textures and takes us to the gardens of a medieval castle connected by couple of corridors and doors. Some items use id Software's style of pseudo-random ammo boxes which appear away from the associated weapon. No fear however as the weapons are near by. This level is available as a stand alone download.

q3wcp23 - The Vast and Furious by ButterB: Possible the most famous of the levels in the pack is this one. It is known on Quake Live as Skyward and has been extended in standard Quake 3 by sst13 as well. Textures are from Evil Lair and the incredible skybox is from Kabal. For Team Arena CTF games, there is no Scout Rune, but that is about all that is missing. The holdable powerup floating in the air is a little hard to reach, this may be by design.

q3wcp24 - Newcropolis by Casey: A re-worked version of the Quake 1 map The Necropolis (e1m3) for CTF. The map is not symmetrical at all. The level seems to be pretty empty in some places which may be due to lack of game flow you get from converting a Single Player map to Multiplayer. For Team Arena, only the Runes Ammo Regen and Doubler are present. The lack of Guard is a shame as it reduces the challenge.

Overall, this is a one great pack for Team Arena and CTF fans.

Patch file : Whatscheiser has put together a patch file to fix a skirmish menu error with q3wcp21 - La Bastille by Sock. The patch file allows to level to selected correctly from the menu. (2nd May, 2022) 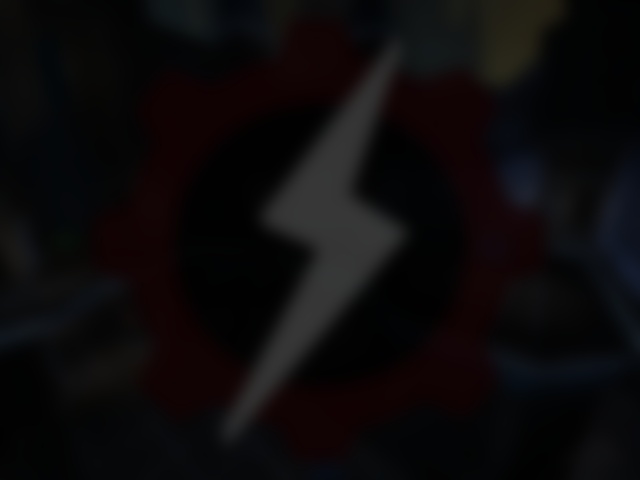